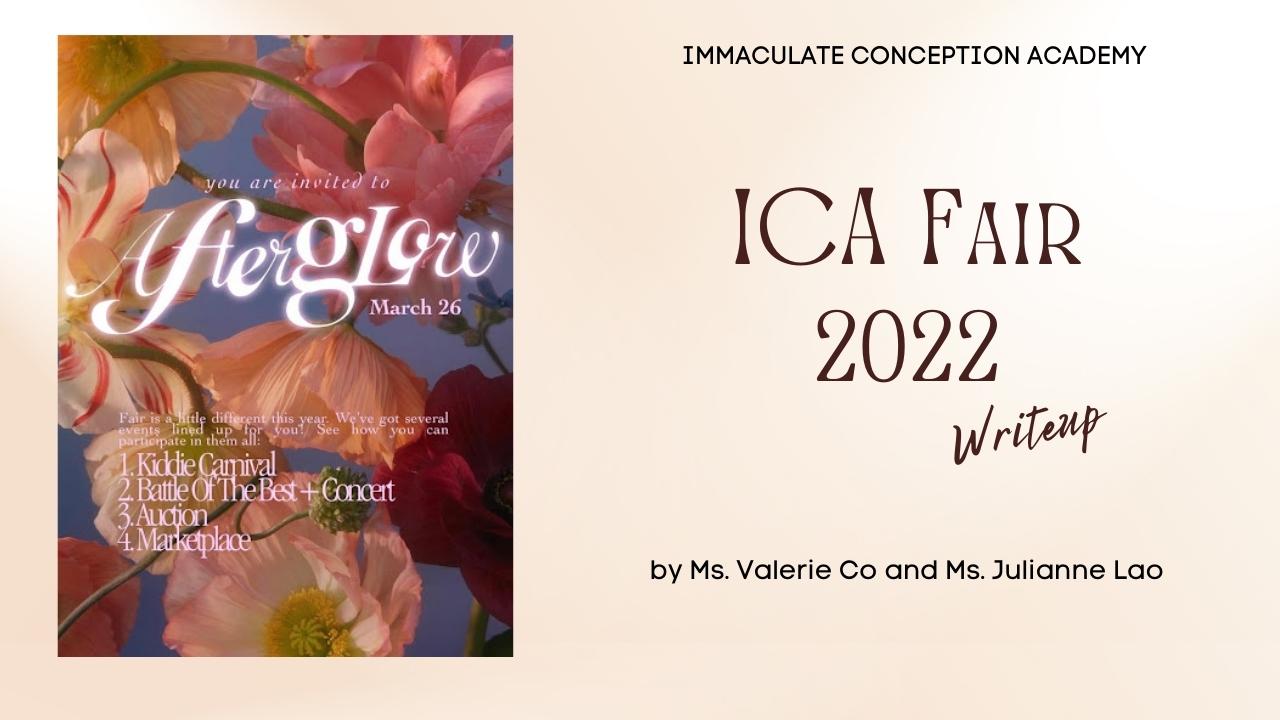 The Afterglow: Hopeful Iridescence online concert held last March 26, 2022 from 8:00pm to 10:30pm on YouTube was a fusion of the previous fair’s Variety Show and Battle of the Best (BOB). Featured were several celebrity guest performers—such as Ben&Ben, Jose Mari Chan, and Moonstar88—as well as ICA’s very own homegrown talents: ICA Glee and ICA Dance Troupe. Additionally, the online event allowed contestants to showcase their skills through the Battle of the Best (BOB) talent showdown, where 5 contestants competed for the Grand Champion, First Runner Up, and People’s Choice titles. Similar to previous BOB events, winners were granted prizes at the end of the competition.

This virtual event was organized for the benefit of the ICA Greenhills Scholarship Foundation. Our concert performers and guests took this message to their social media pages, encouraging users to donate to this cause. To ensure transparency, the live donation count was flashed across the screen during the live stream event. After the event, we were able to raise Php 135,161.00 solely from the live concert, all thanks to our viewers! 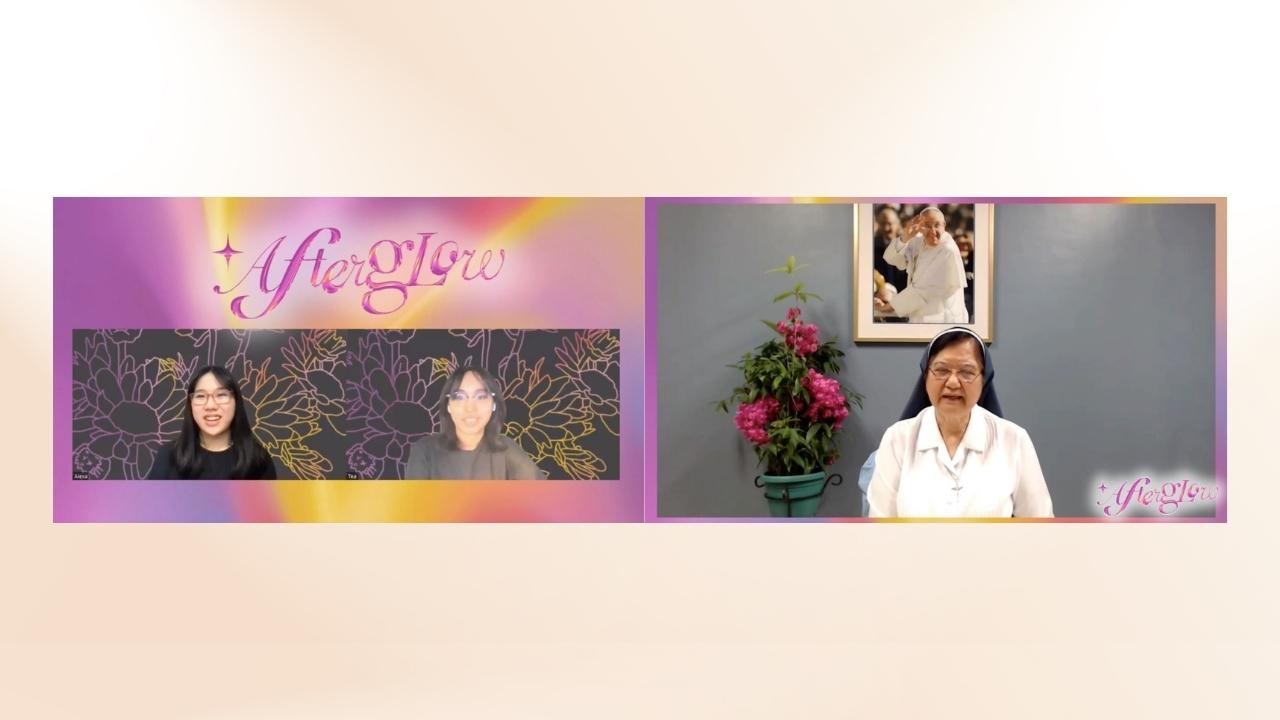 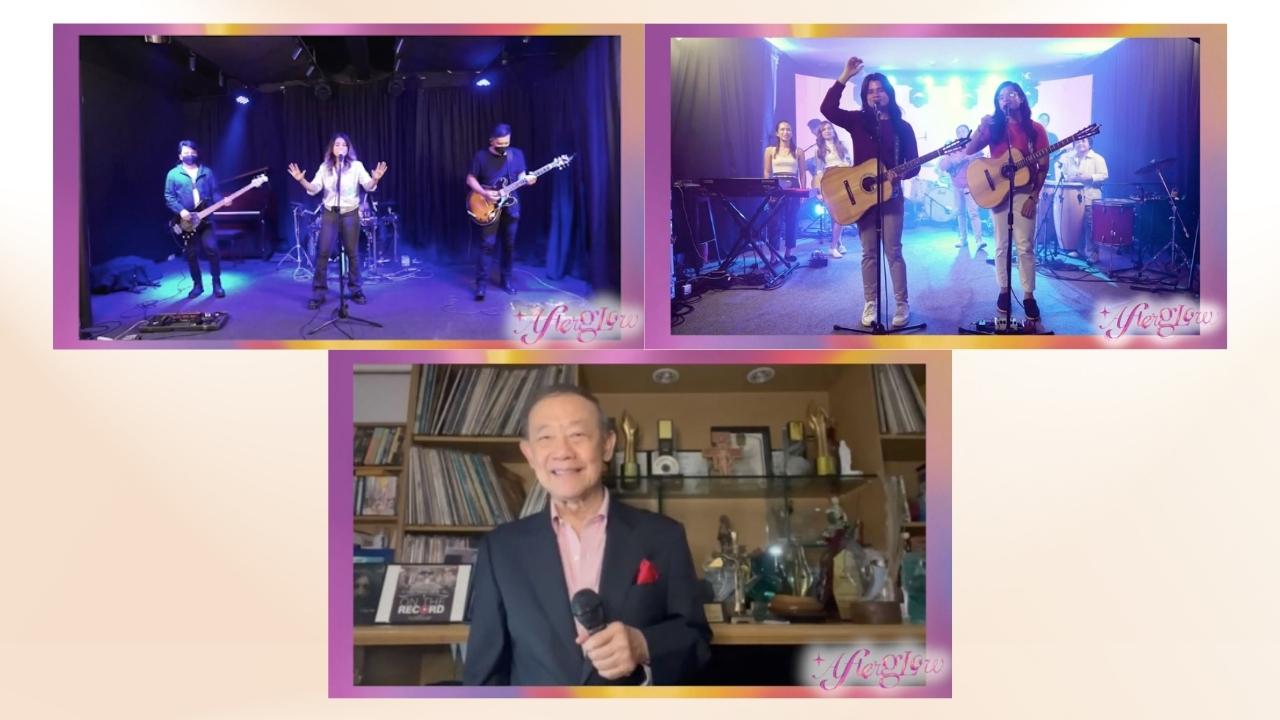 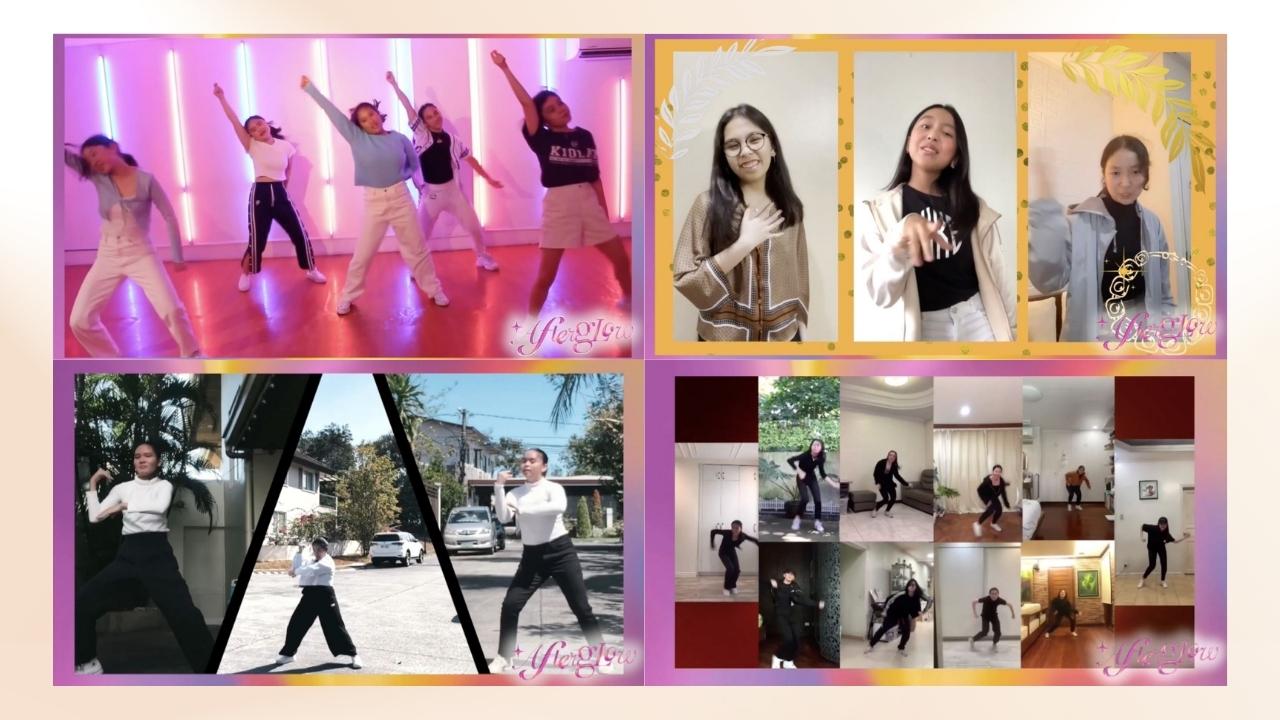 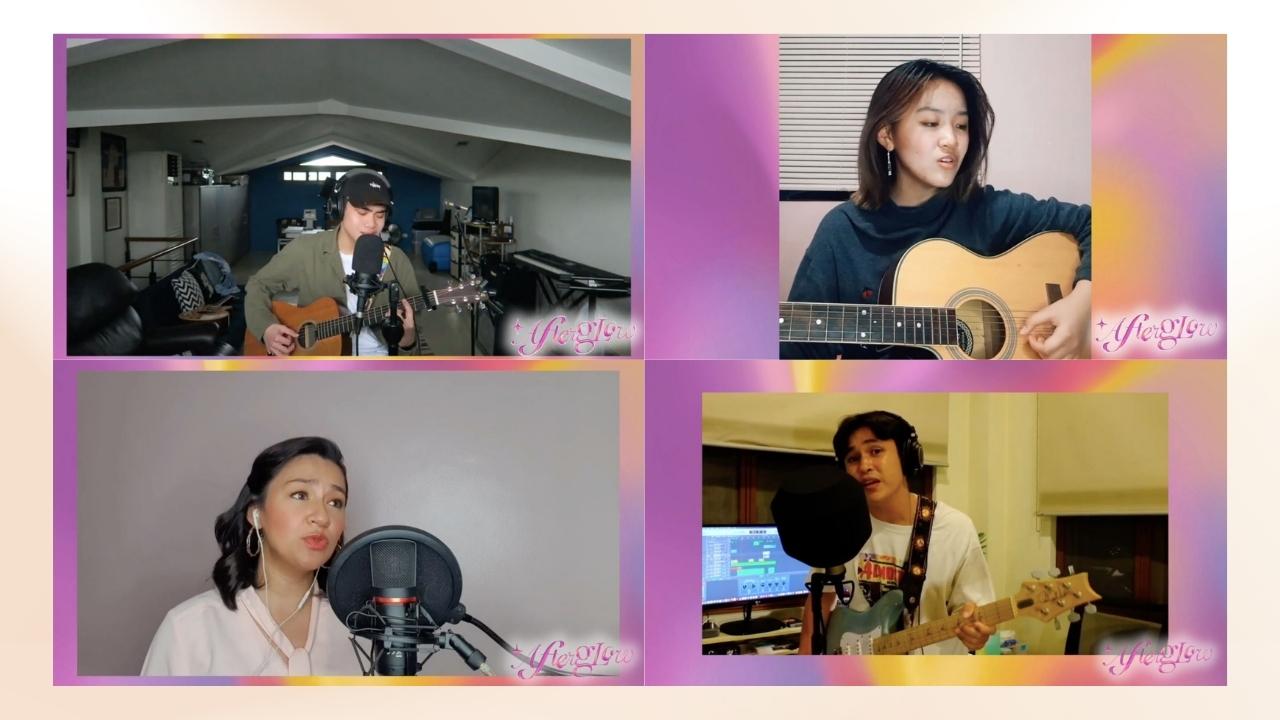 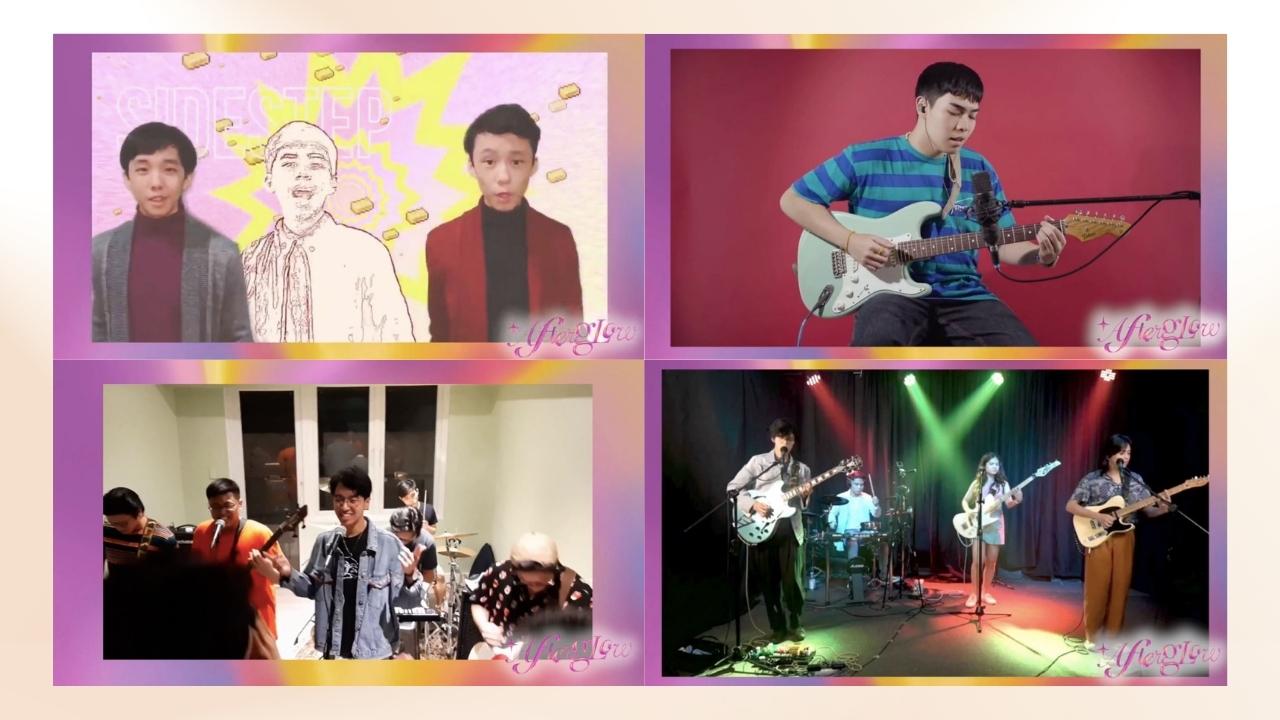 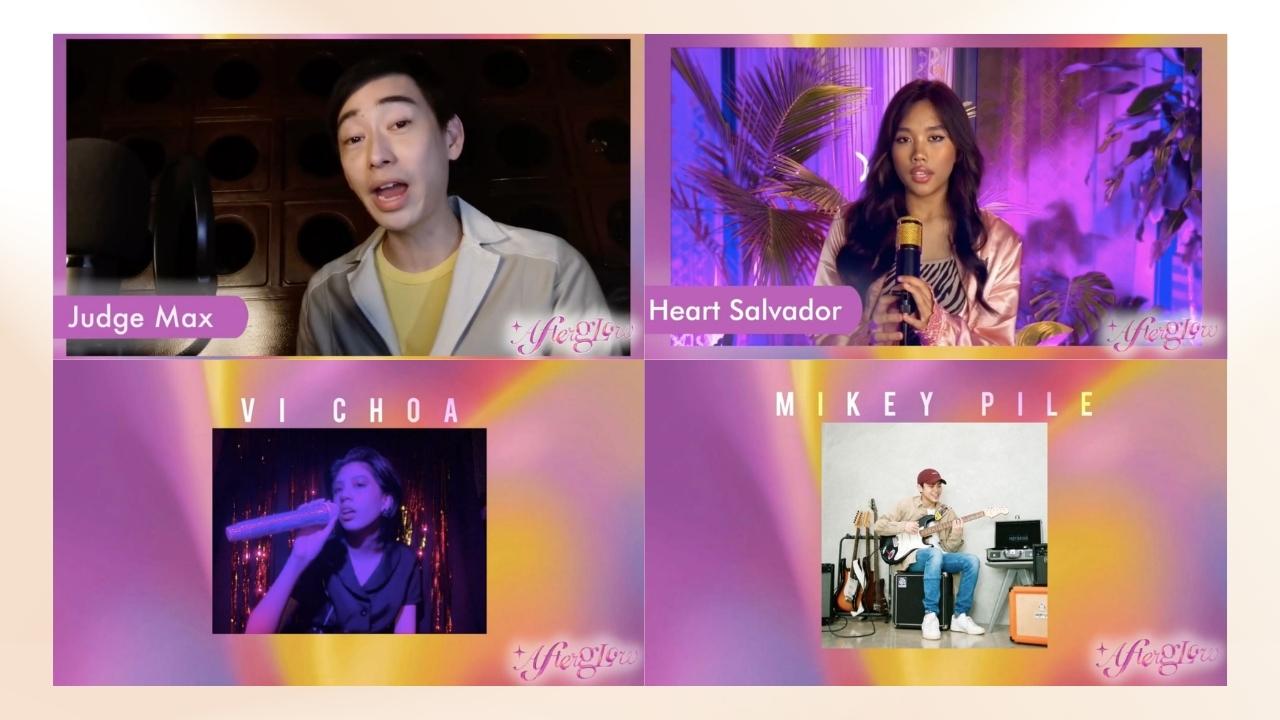 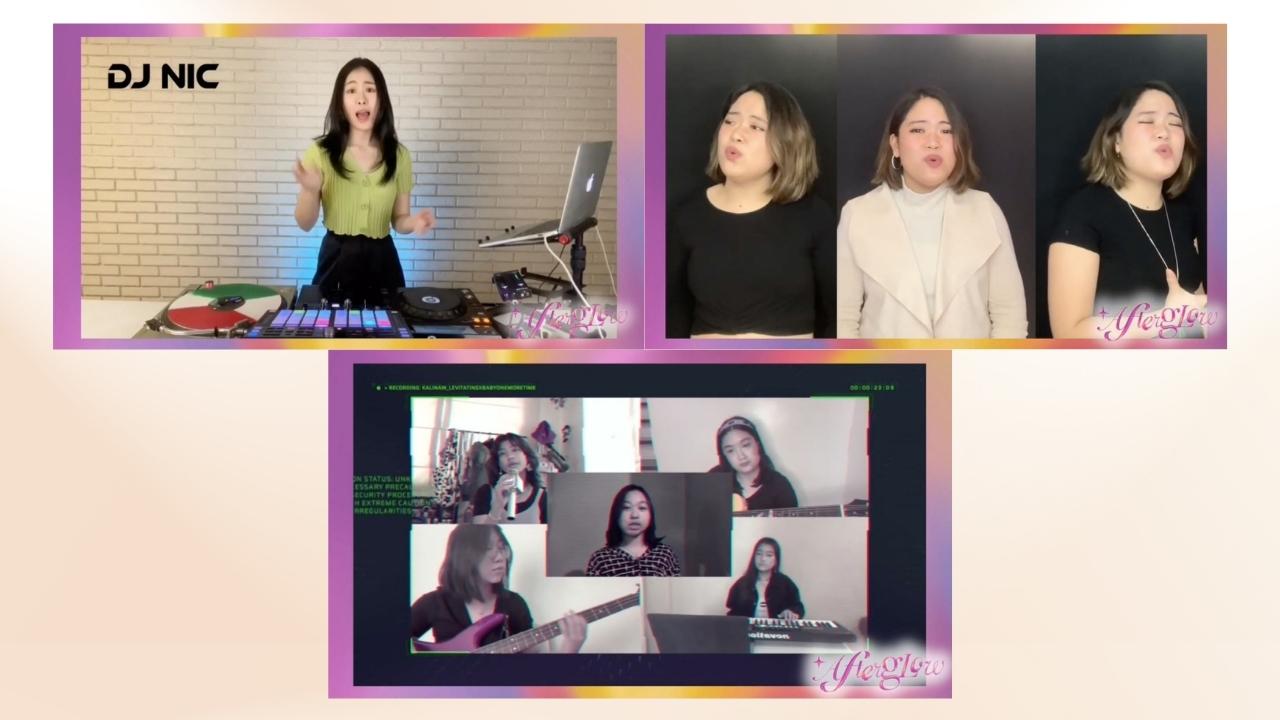 This year’s Kiddie Carnival (KC) redefined its concept into a virtual playpen for our Pre-Kindergarten to Grade 6 “shobes” and “shotis.” The event was filled with activities where the participants were able to interact with each other, albeit virtually. To accommodate the attendees, KC was divided into three rounds. Each round offered the same program and catered to a maximum of 250 participants.

To start off the KC, a dance tutorial by Coach Te and Coach Patty from the TRS Dance Studio was shown, allowing the kids to warm up and learn some dance moves! The participants and facilitators were then randomly distributed into breakout rooms. To get the ball rolling, they got to know each other and came up with group names. After the short ice breaker, the facilitators introduced the task at hand: they had to escape a tower within 15 minutes. The first group to escape would be rewarded with unicorn plushies! Once the group successfully made it out of the tower, the “shobes” and “shotis” were able to watch an “Encanto” performance and participate in an activity from the Madison Events. To conclude the entire event, the attendees were brought back to the main room for the announcement of winners and closing remarks. 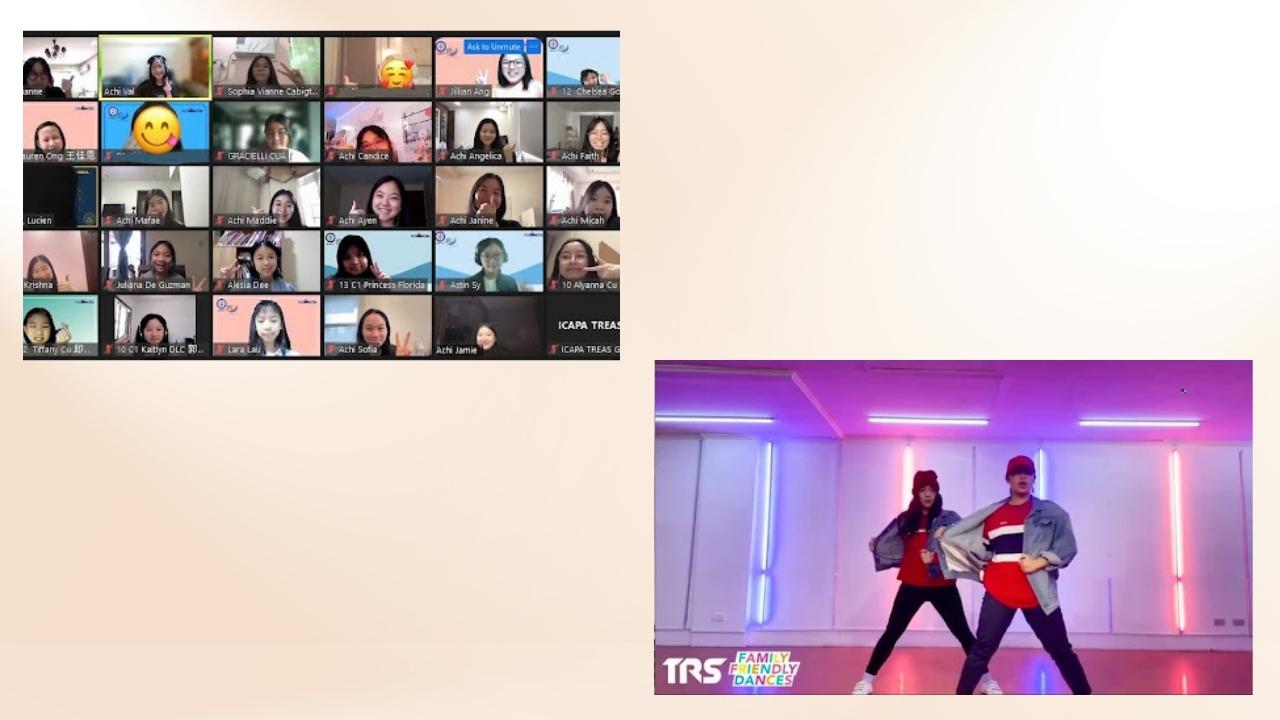 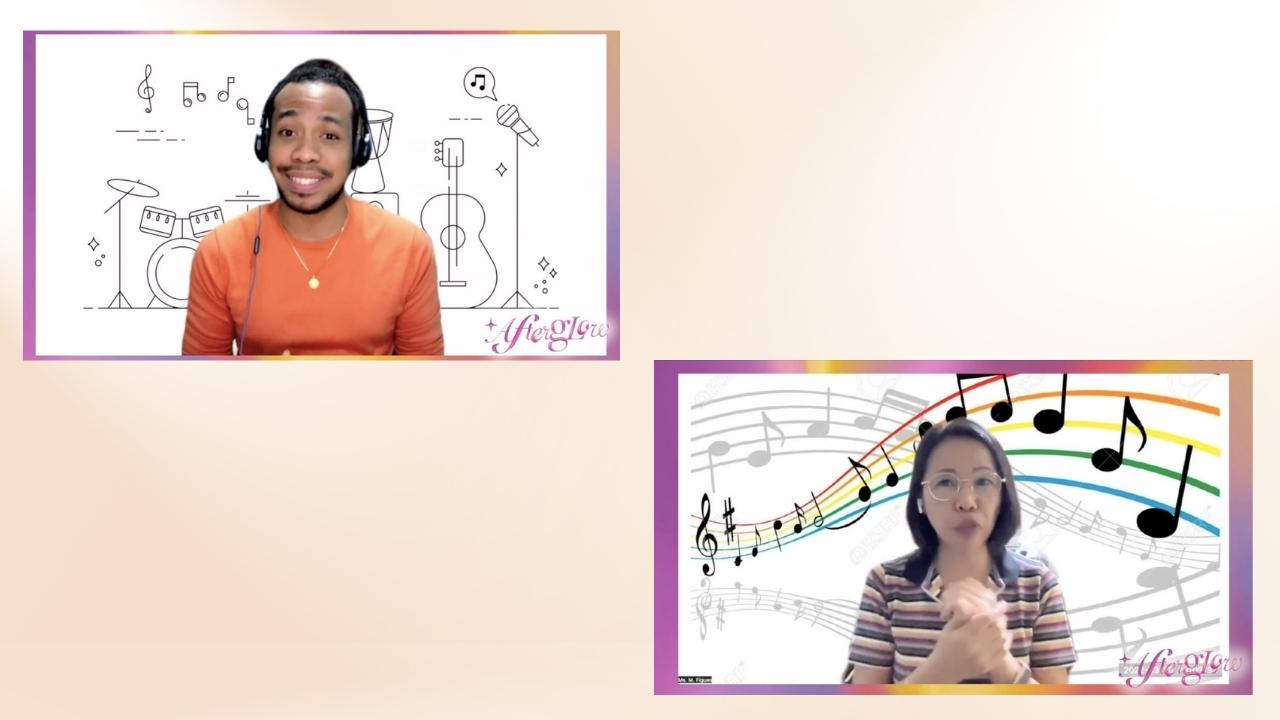 In line with ICA’s 85th founding anniversary, Afterglow: Hopeful Iridescence created an avenue for ICA alumni to sell their works in the official Instagram account of the ICA Fair Committee, with a percentage of the proceeds going to the ICA Scholarship Foundation. Potential buyers were given the opportunity to bid in the comments section of the posts, with each post having a different starting bid and bidding increments. The auction closed on March 26th, at 10:30 P.M. The highest bidders were contacted at 11:00 P.M. of the same day to finalize necessary details. 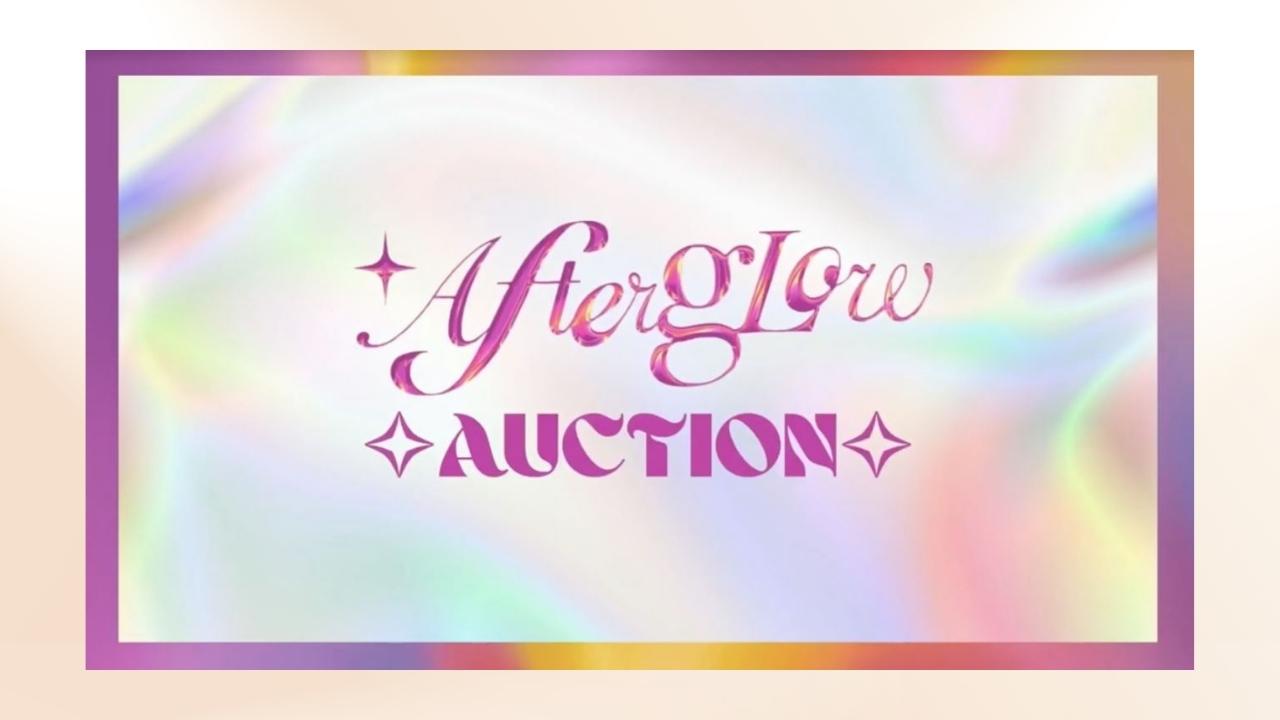 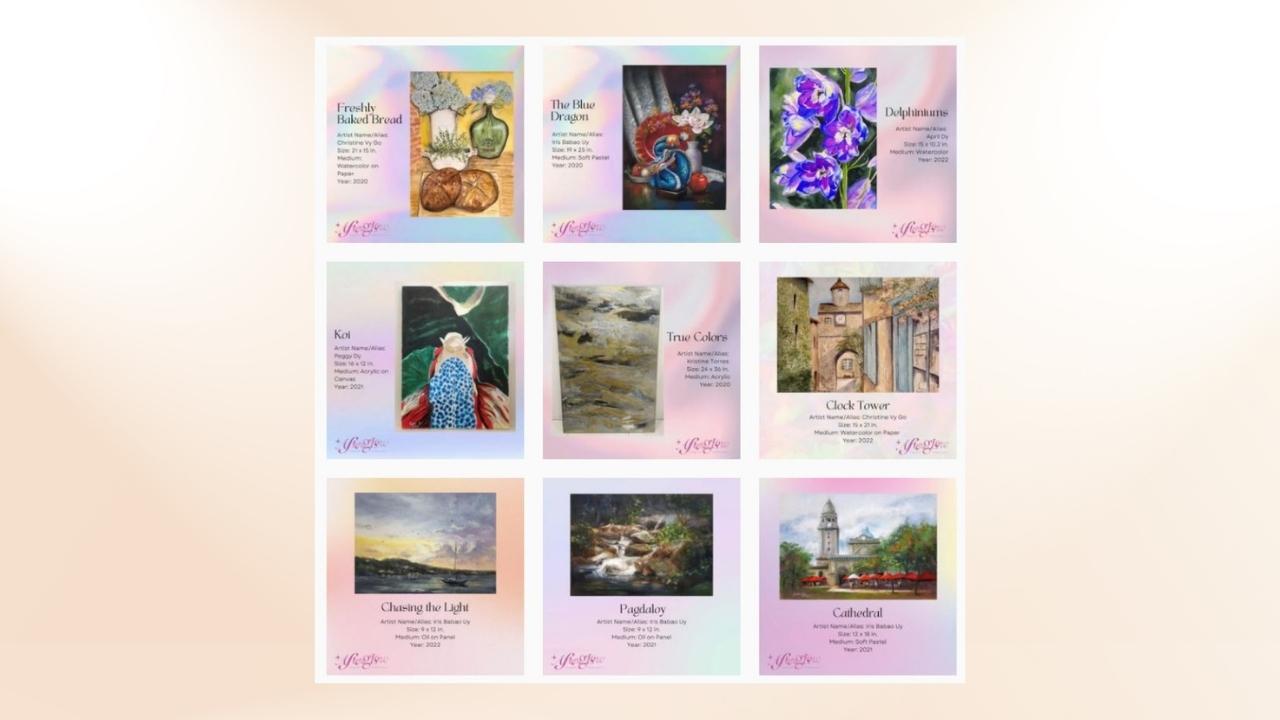 Despite the lack of physical interaction,  the ICA Fair Committee was able to organize  a Facebook and Viber Marketplace. Through these platforms, sponsors could market their products and/or services to the ICA Community until the end of April 2022. To entice potential customers to purchase from sponsors, a raffle ticket system was implemented. For every Php 500 purchased within a single receipt, the customer is guaranteed a ticket to the raffle. The prizes of the raffle range, from food to technology, to even medical check-ups! To participate in the marketplace, you may join through the following links: 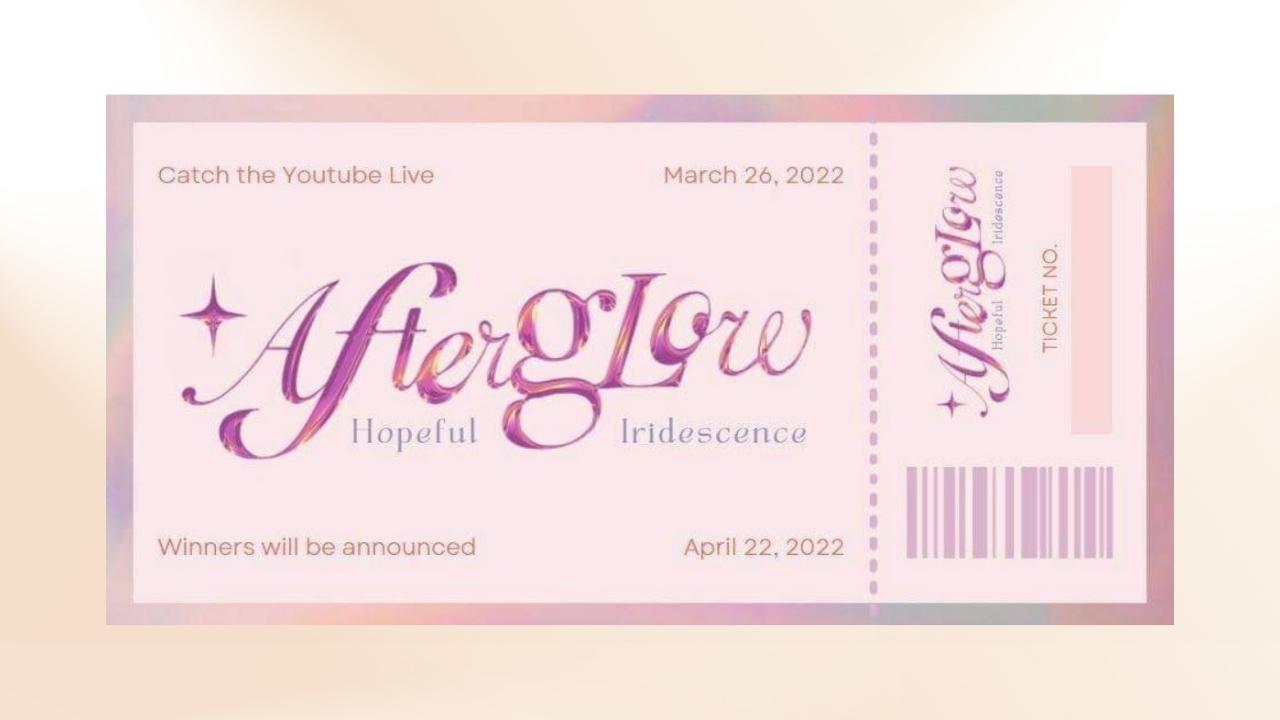 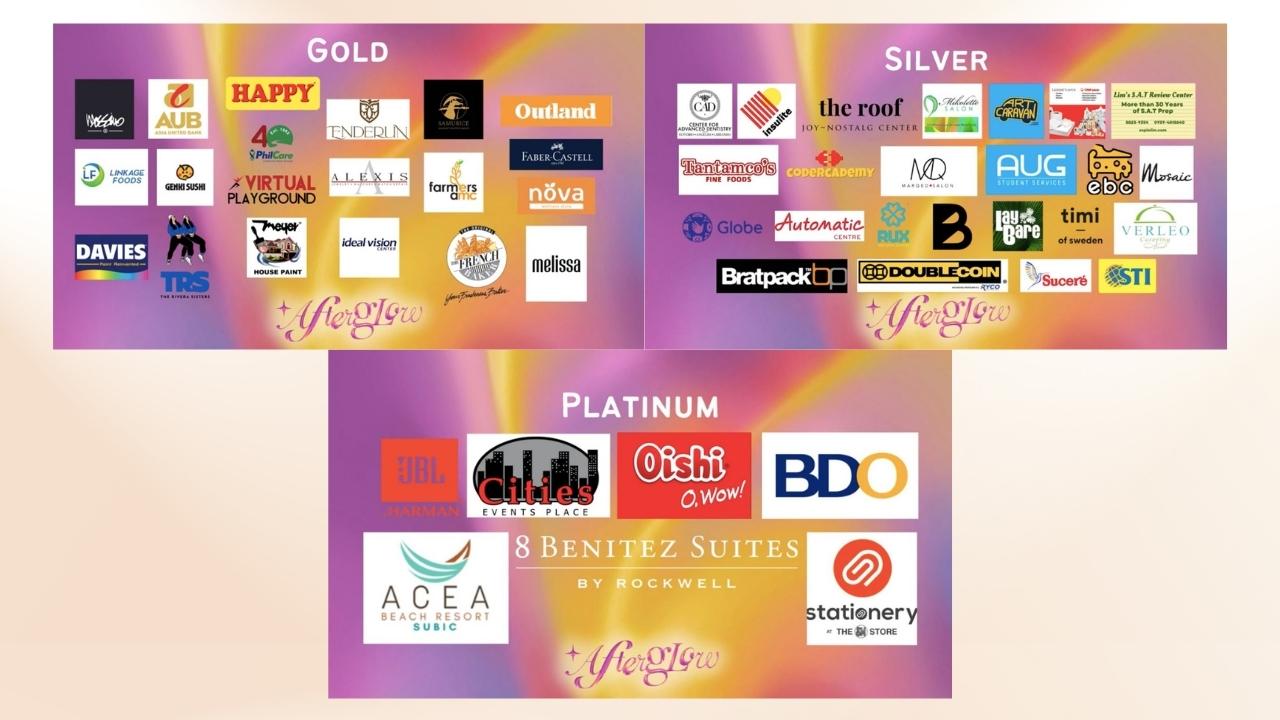 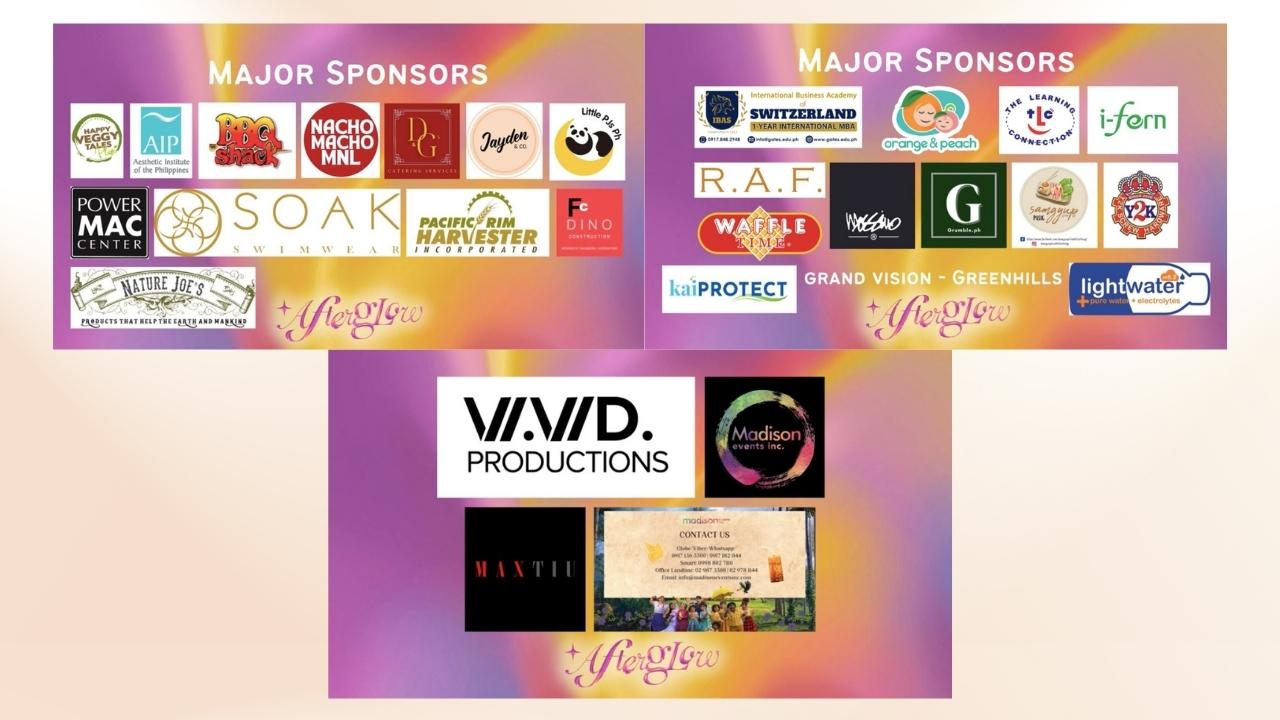