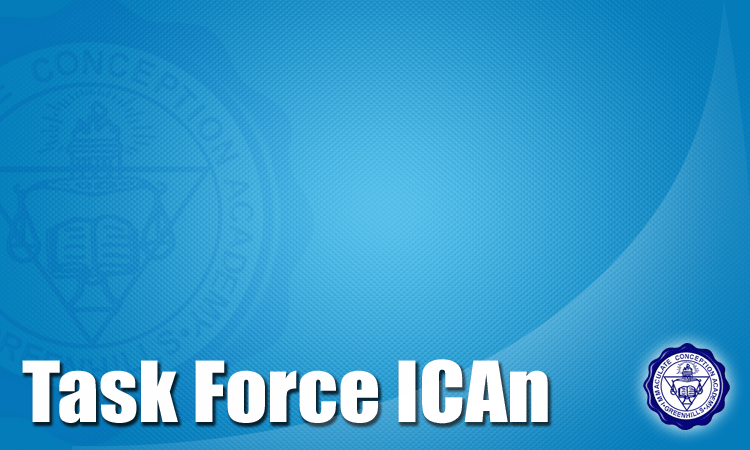 Posted at 10:37h in Beyond ICA, Editorials by ICA 0 Comments
0 Likes
Share
0
SHARES
Spread the love

Last January 12, 2020, the sudden eruption of tiny and serene Taal volcano surprised many because of how it affected many Batangas cities and towns. Ashfall was carried to as far as Quezon City in Metro Manila. People living within 14-kilometer radius of Taal Volcano were forced to leave their homes as there was imminent danger of volcanic eruption. Many families were displaced and had to seek temporary shelter in evacuation centers scattered all over Batangas and Cavite Provinces.

As news quickly spread of the massive effects of the eruption with life and livelihood of many in the affected areas, the ICA community, through the initiative of the ICA Mission Office led by Sr. Lorna Erickson, MIC, immediately activated the Task Force-ICAn. The task force mandate is to heed the call to assist the bigger community outside of ICA. Various sectors of the ICA community namely, the ICA Students and Staff, ICA Parents Auxiliary and the ICA Alumnae Association consolidated their efforts to launch a community-wide drive to collect goods or monetary donations with the intent to bring relief to the identified areas. The project was named TAAL – Task Force ICAn. 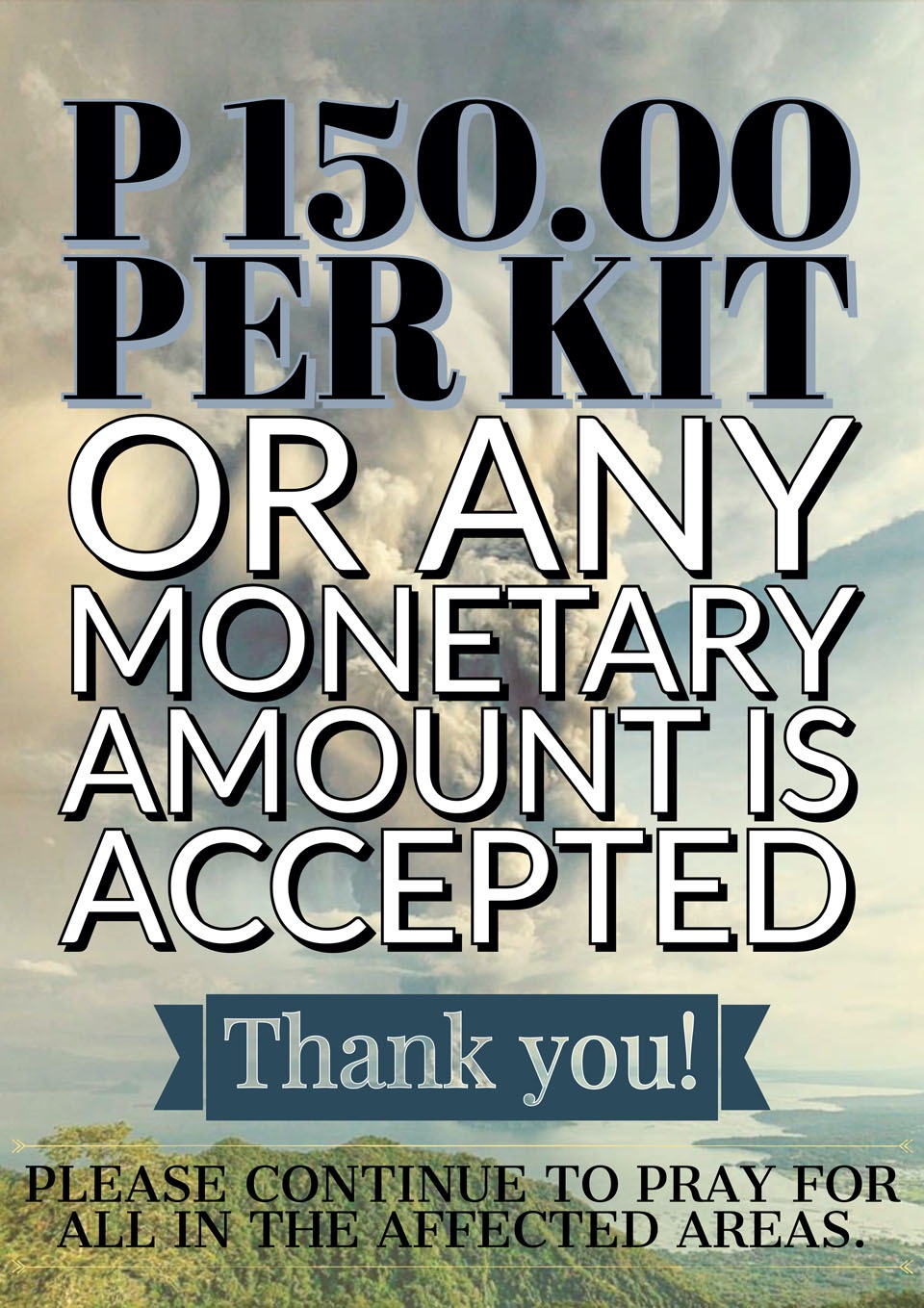 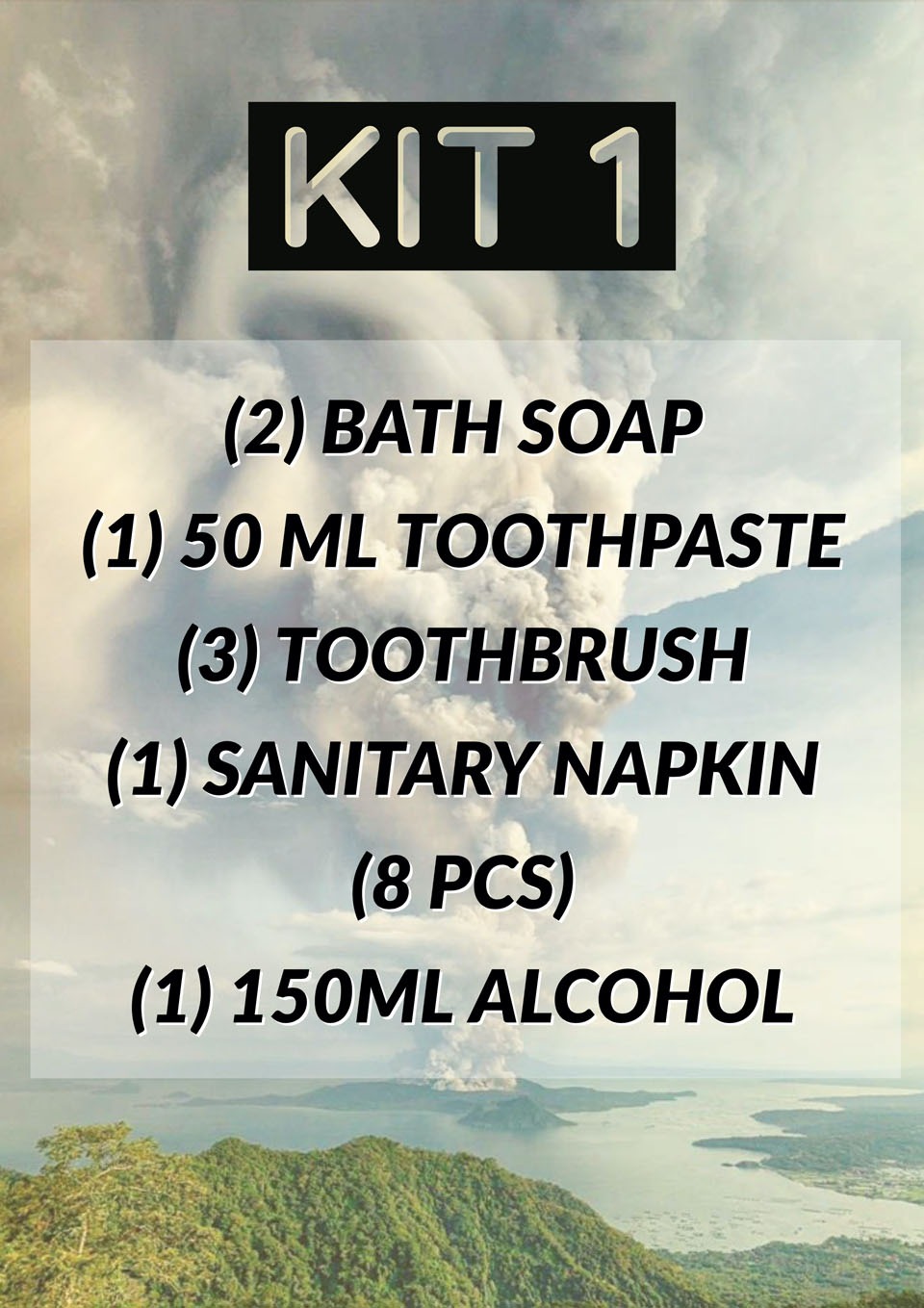 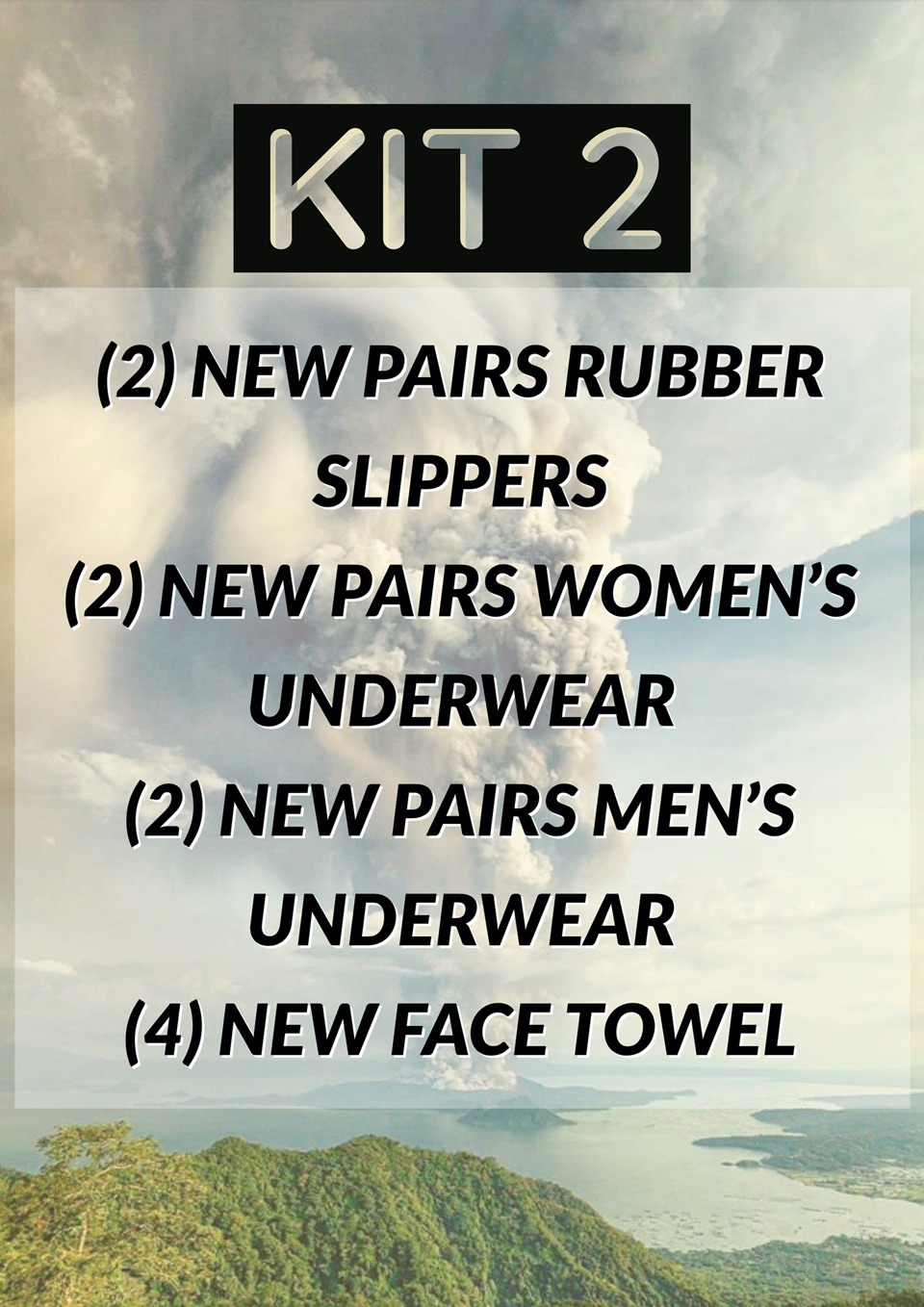 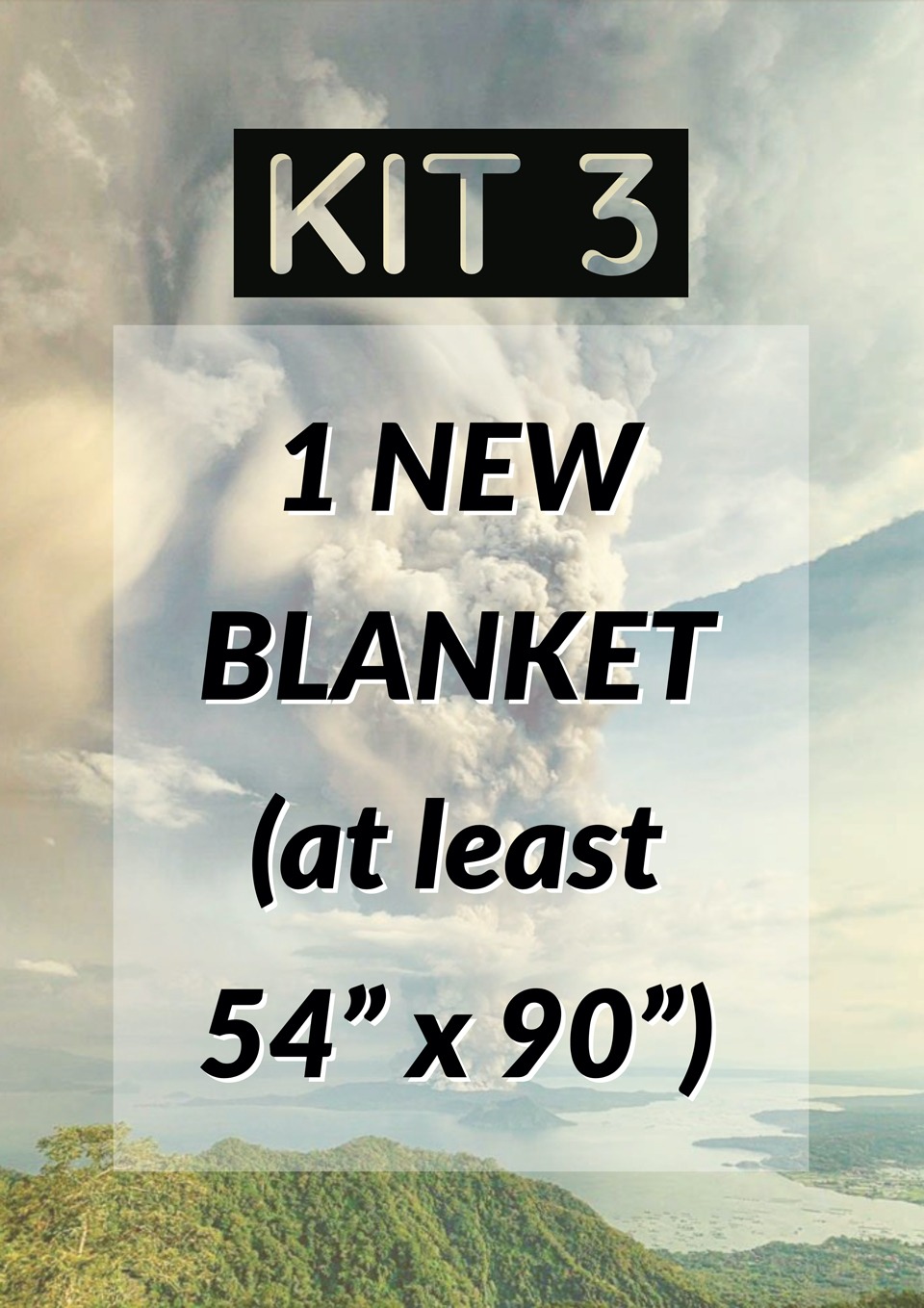 Hygiene and sleeping kits were accepted from the community either in kind or pledges from January 16 – January 24, 2020. A “TAAL” booth was even set up during the school fair last January 18 – 19, 2020 to drum up awareness and encourage more to share in the drive. The warm reception of the community was evident from the overwhelming turnout of donations collected during the fair weekend. Likewise, the strong support of the alumnae community was astounding. Even as the deadline for accepting donation has passed, the TAAL – Task Force ICAn was still receiving donations from many kind-hearted individuals and different ICA batches – seemingly outdoing each other in the spirit of sharing their blessings to those in need the most. 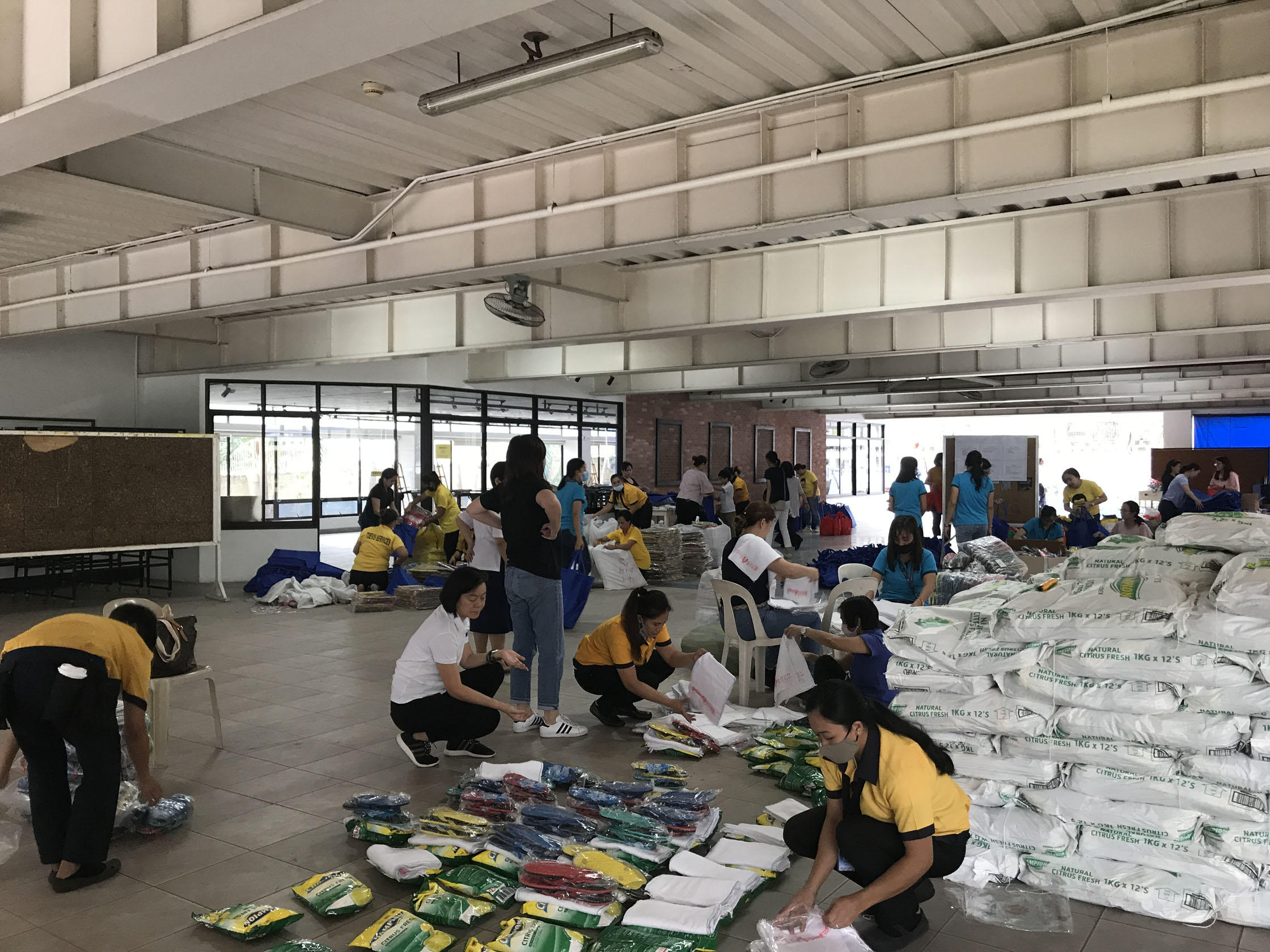 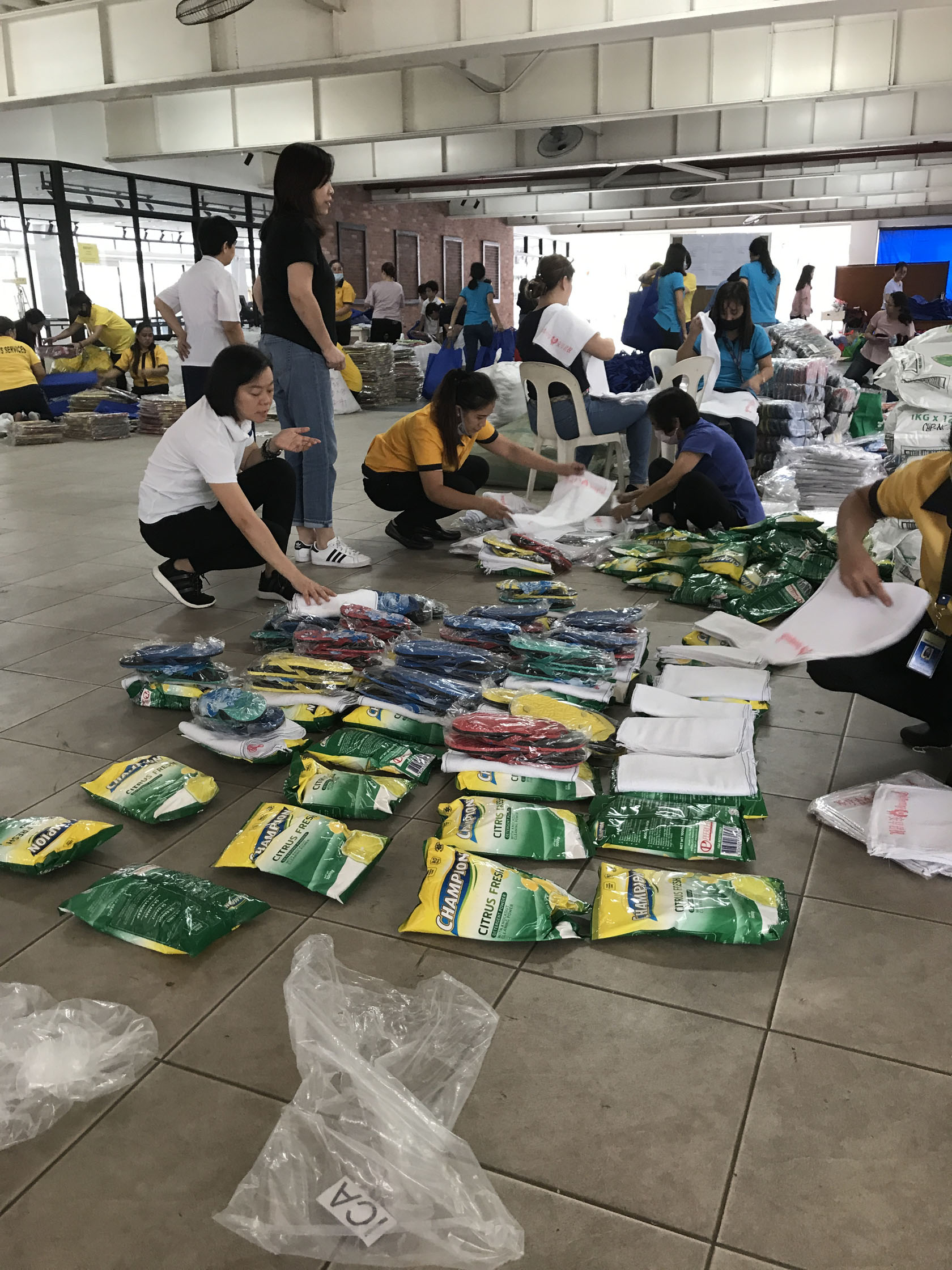 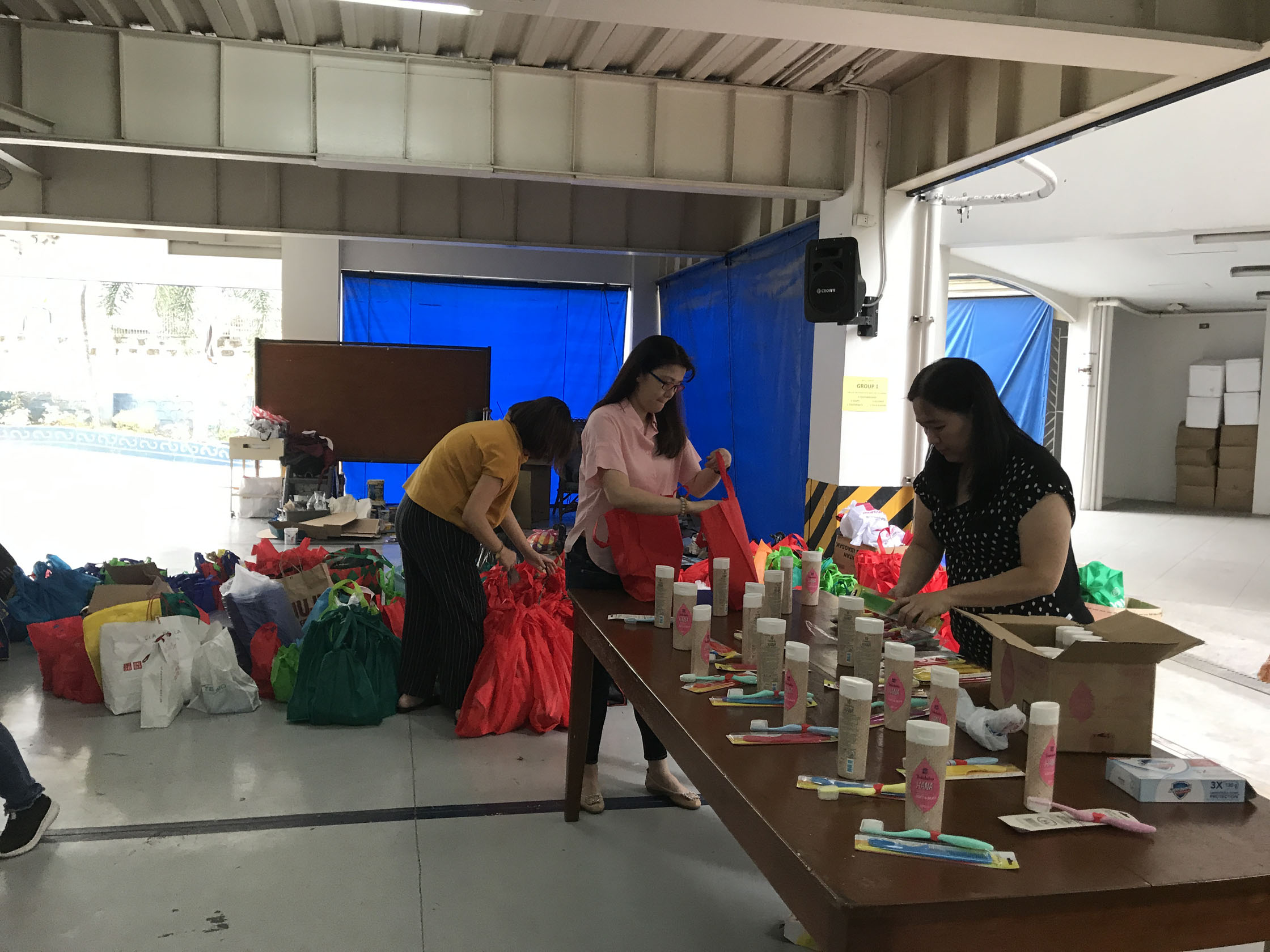 Because of this outpouring of generosity from the community, the TAAL – Task Force ICAn team was able to instantaneously purchase more items that were deemed needed by the beneficiaries. These were namely the sleeping mats, blankets, hand towels, good quality inner wear for men and women, detergent and other items to complete the 1000 bags projected to be distributed to the chosen communities. As soon as the ICA Mission Office identified the distribution day, which was February 2, 2020, purchasing and delivery of the said items were facilitated by Lizanne Liong ’77, Julie Yang-Go ’77, Osang Sun ’82, Margaret Cheng ’83, Charlene Uysipuo ’89 and Vice Syling ’97 in a span of three days beginning from January 29 – 31, 2020 – a testament to the compassionate and supportive spirit which this project embodied. Packing of goods on January 31, 2020 was systematically and successfully led by Shellane Dy ‘89 through the diligent and patient volunteers of the ICAAA, ICA Parent Group, ICA Faculty, ICA SASS, ICA GS LOL and the TDEVS. 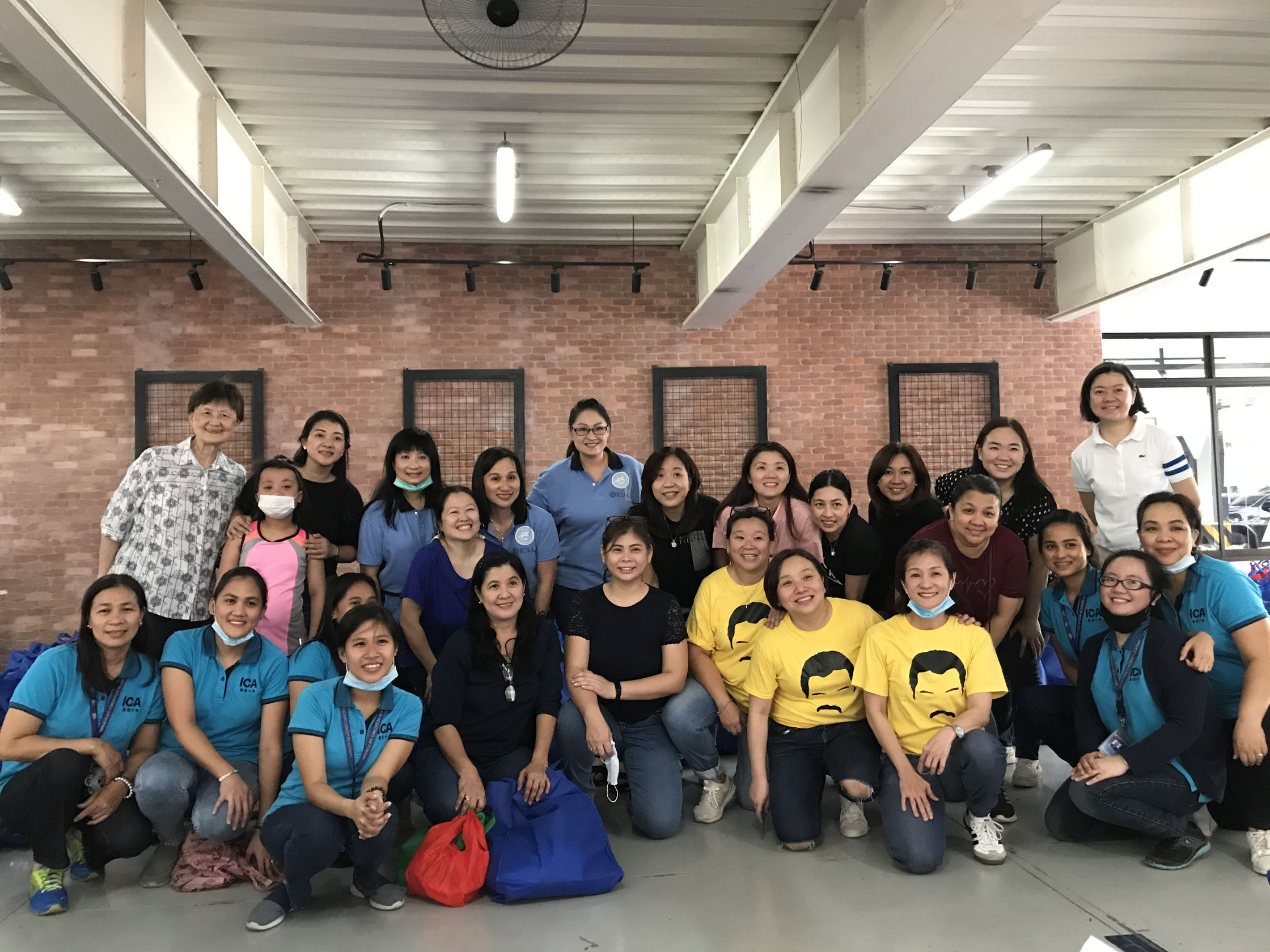 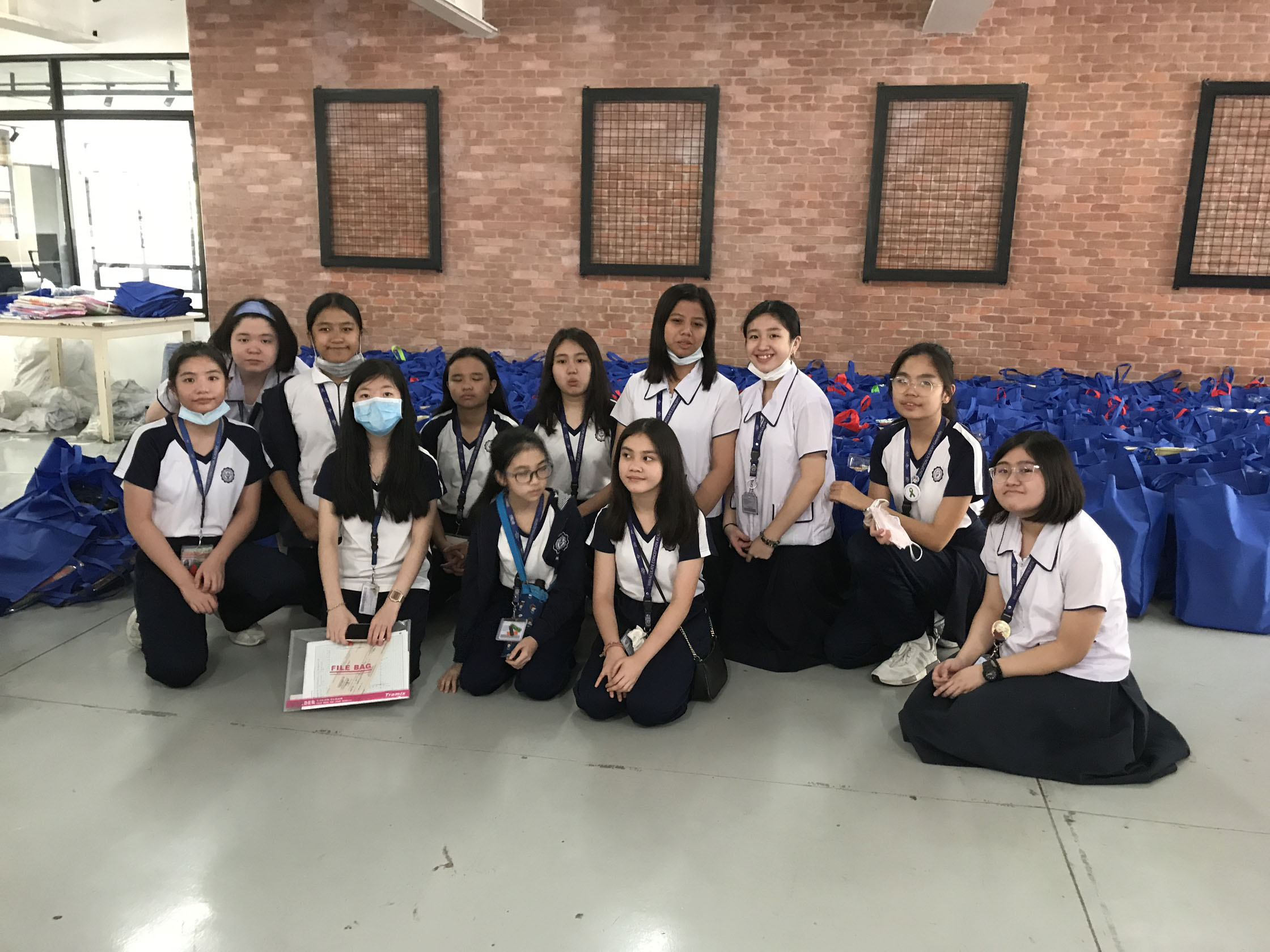 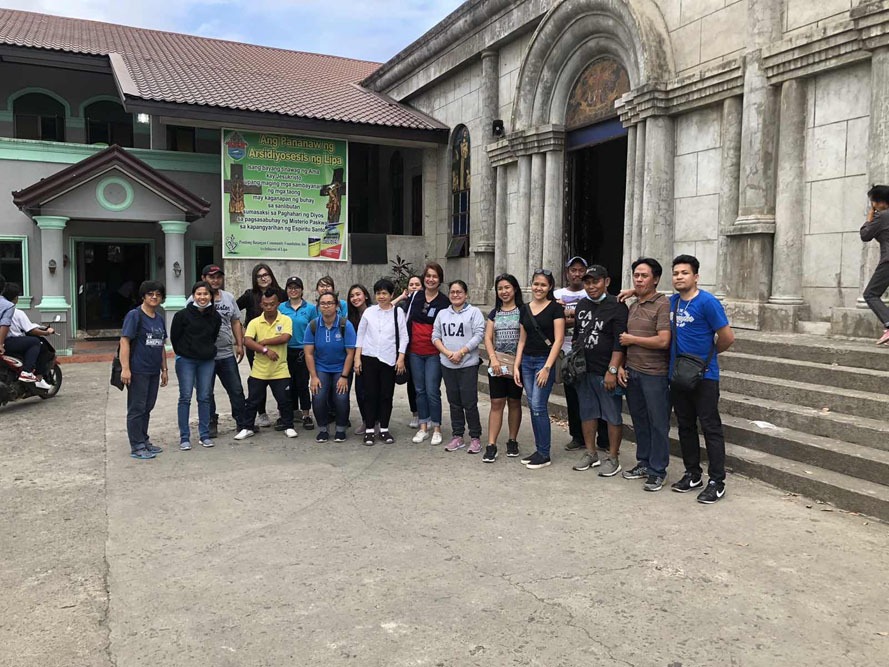 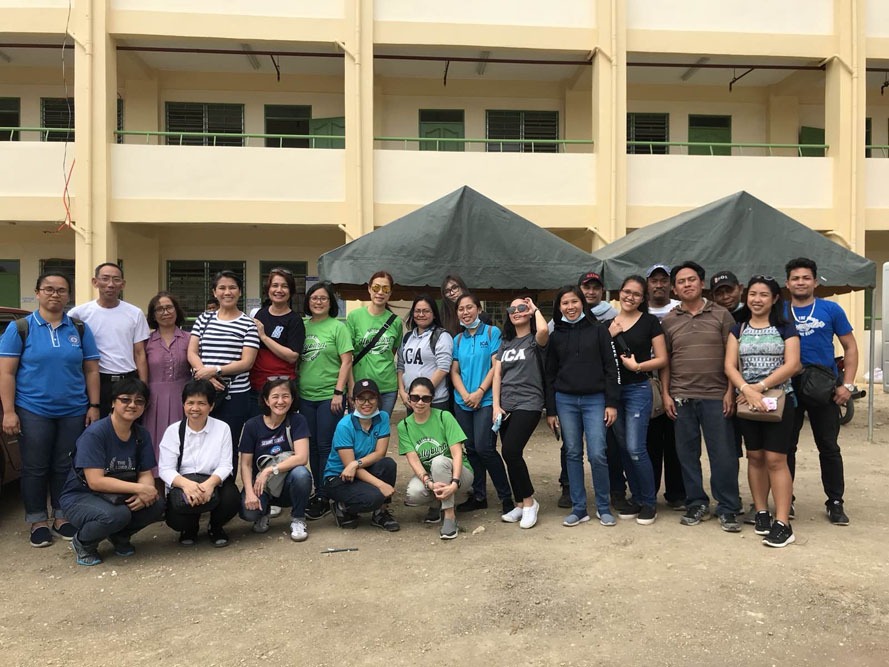 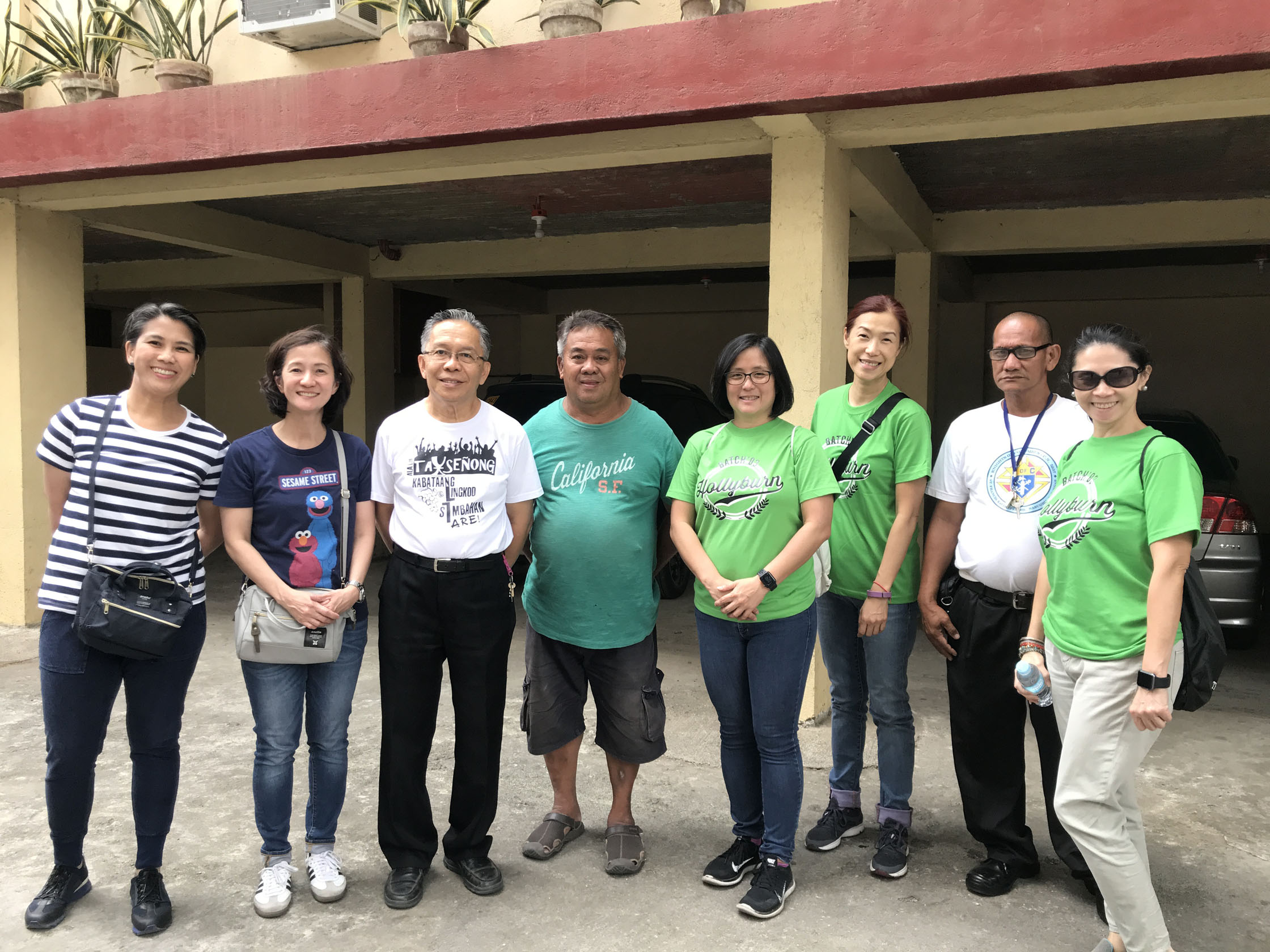 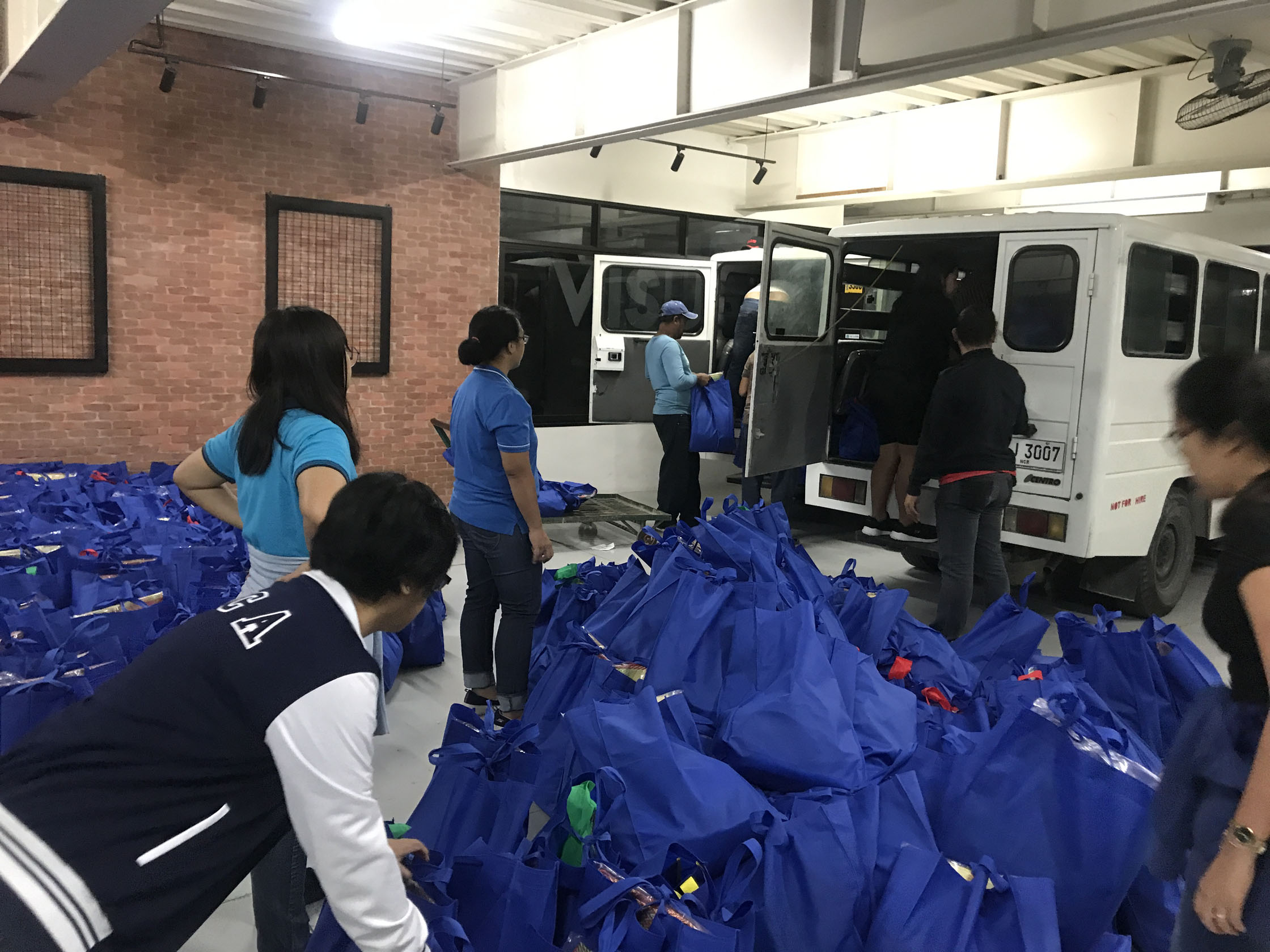 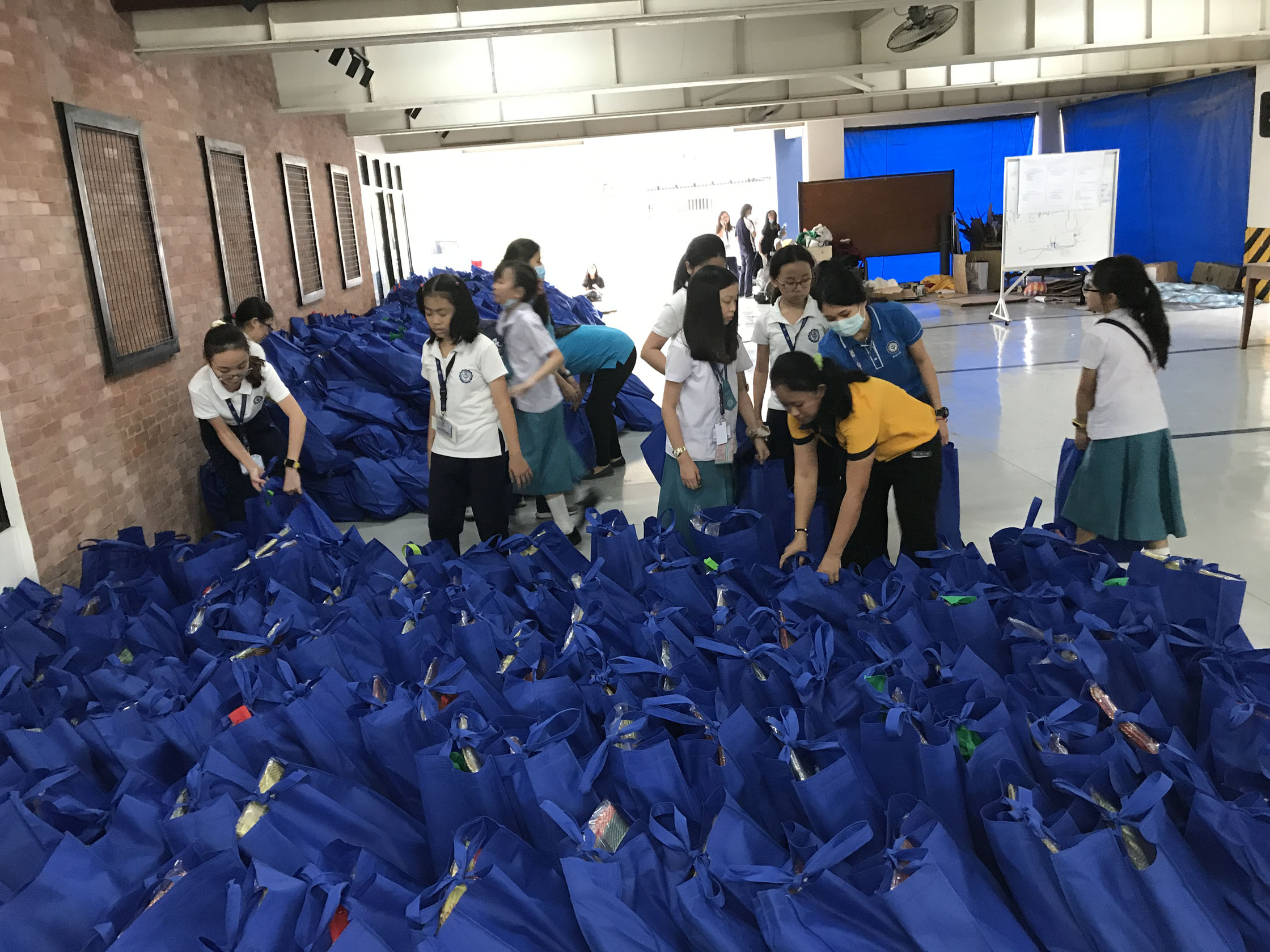 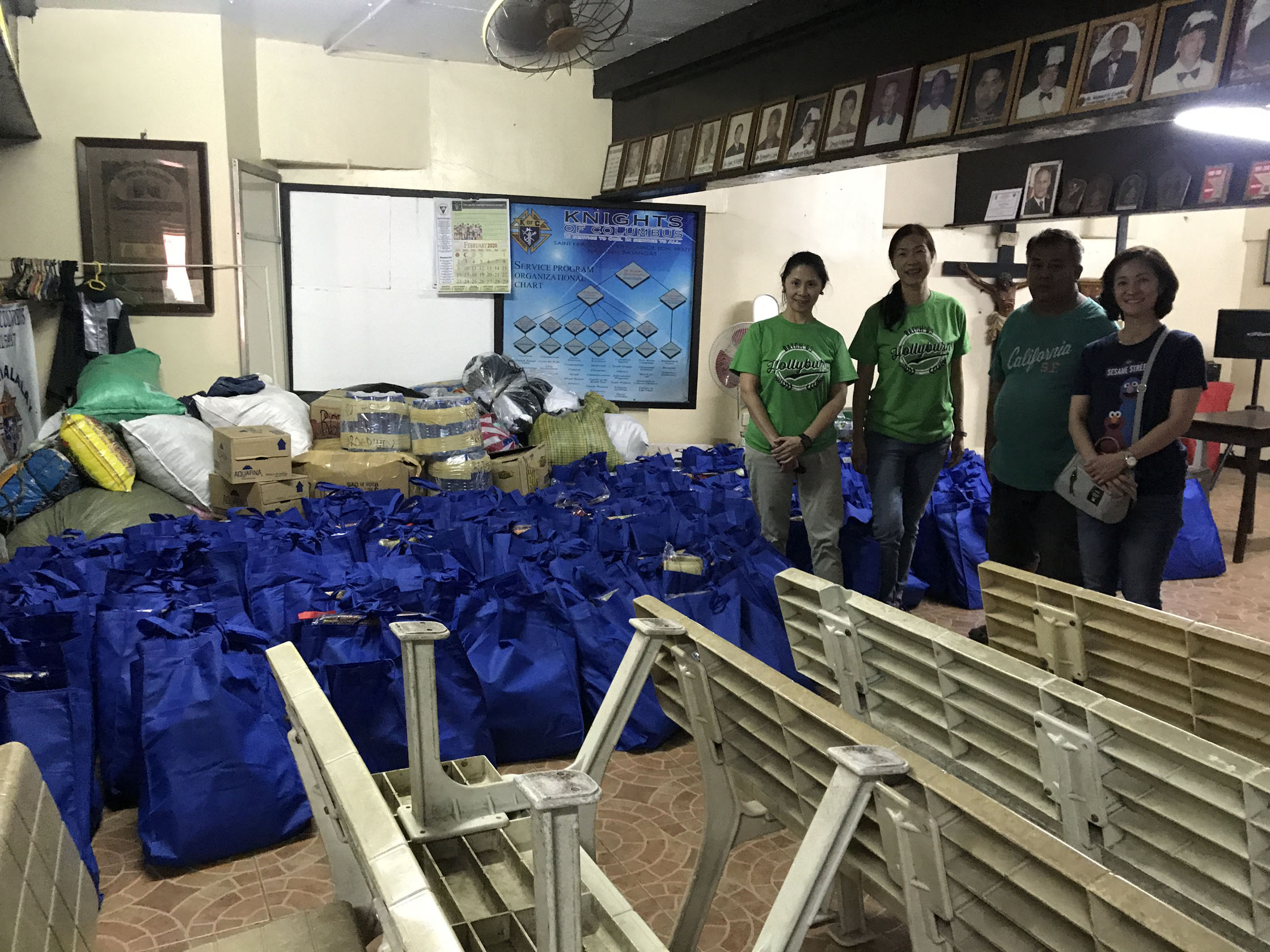 Despite the number of areas, the contingency reached, it was apparent that there are still many more unreached areas and the affected families will be needing help not just in terms of relief goods but in terms of livelihood and rehabilitation of their whole lives. Many in the evacuation centers had no sleeping mats so the banig and the blanket, that the task force brought, was a welcome relief to them. Many had no places to cook hot meals. Donated food items such as instant noodles were eaten raw due to lack of facilities to cook. Those living in disaster tents have to tolerate the heat of the community center in the daytime and cold of the cement during night time. Respiratory infections were common. Many do not have the means to purchase what they needed nor any work to give them the means to buy what they needed. 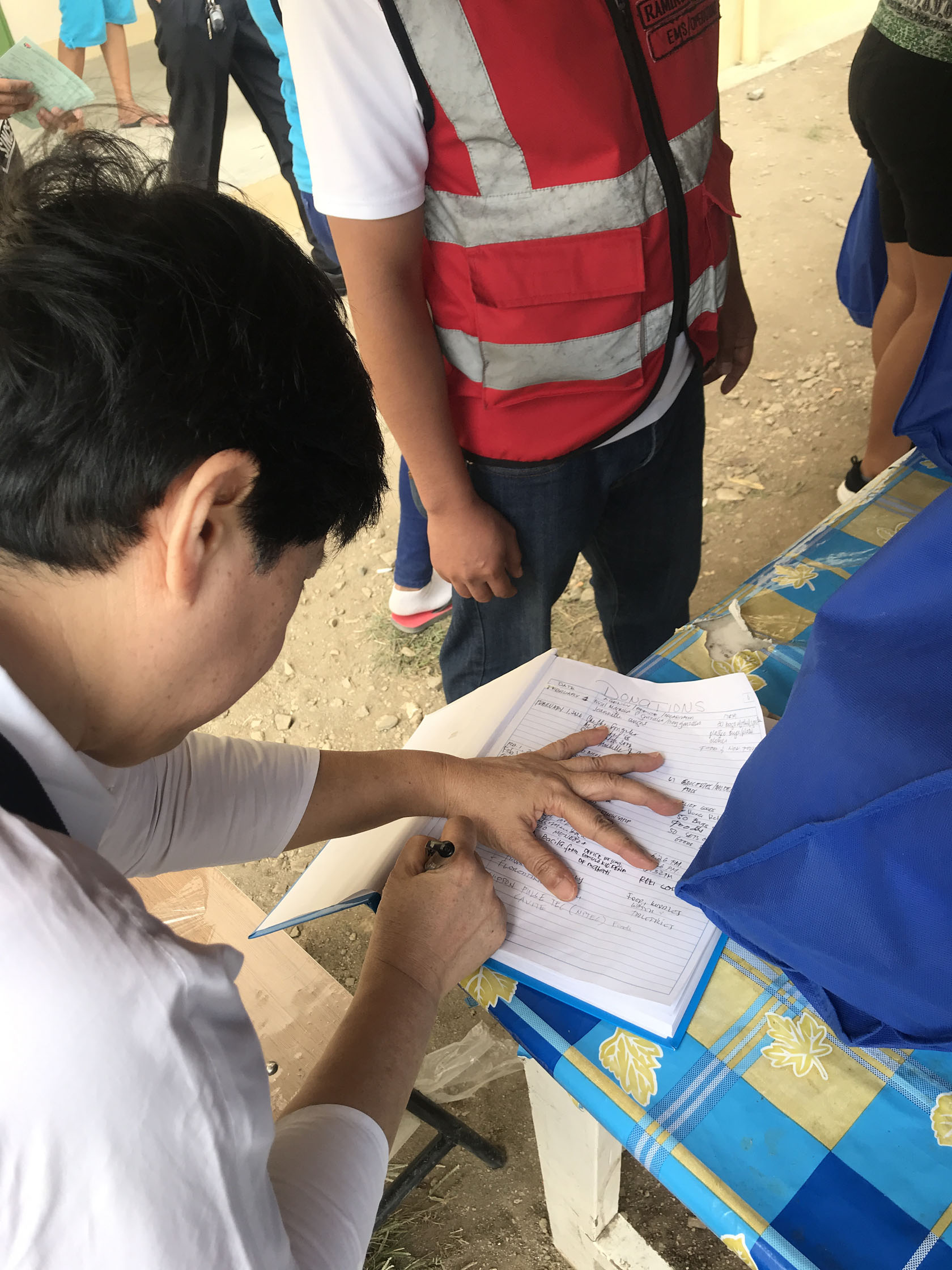 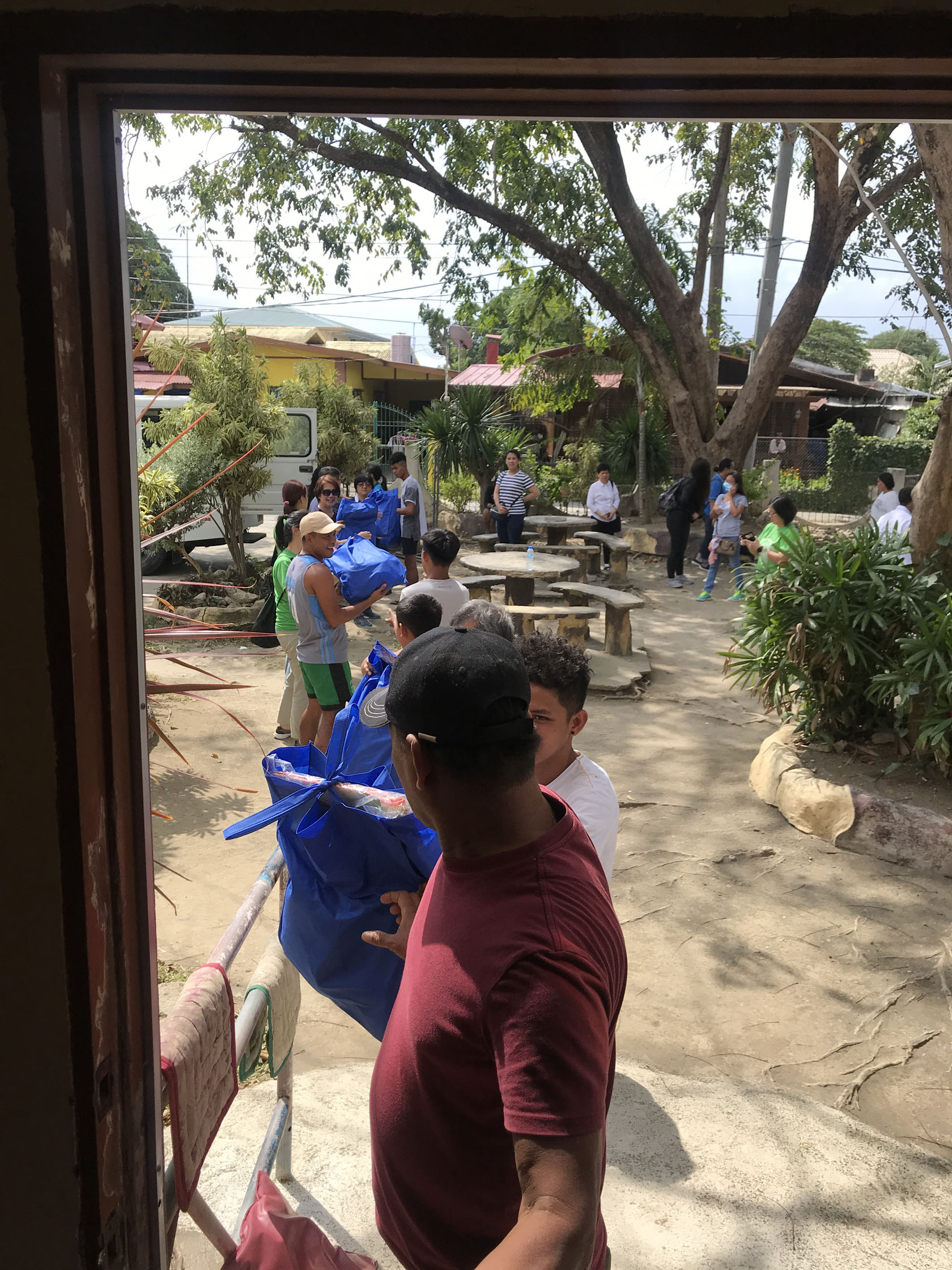 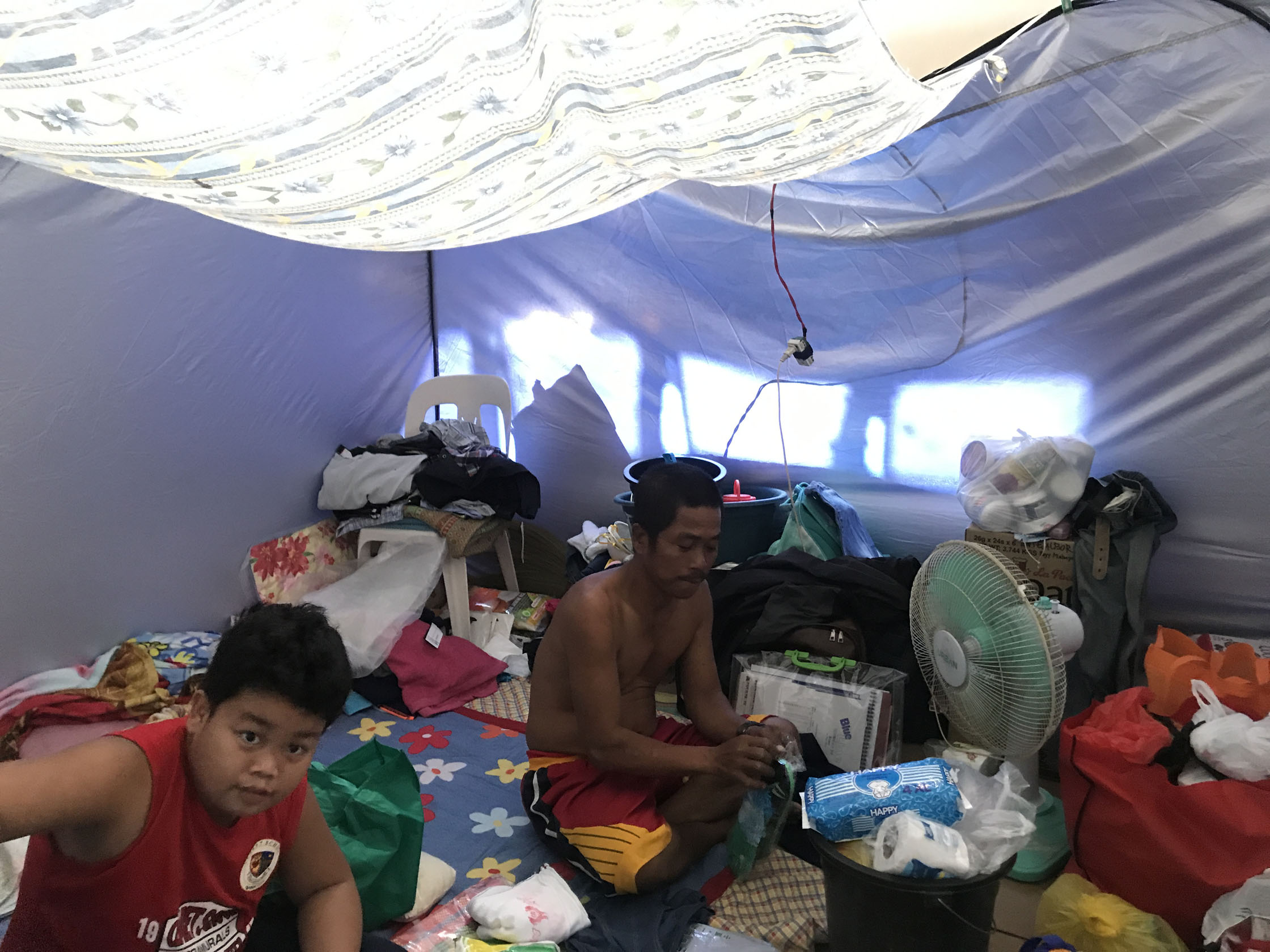 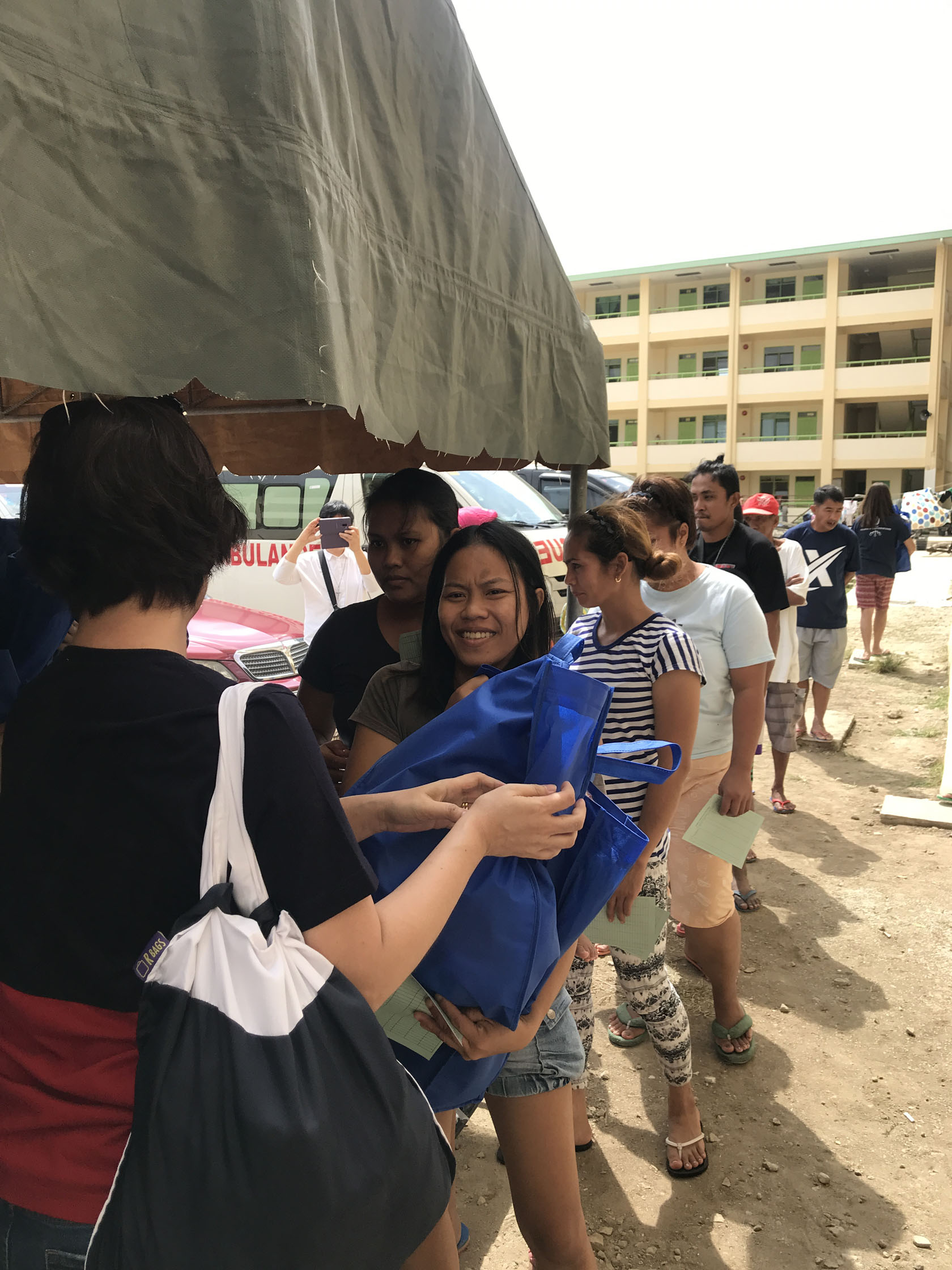 The work is far from over so the TAAL – Task Force ICAn will continue to find ways to be of assistance to the affected communities. This zeal is fueled by the solid support the TAAL – Task
Force ICAn received from the ICA Community. When the community is united for a noble purpose, expect women of faith, excellence and service to come through.