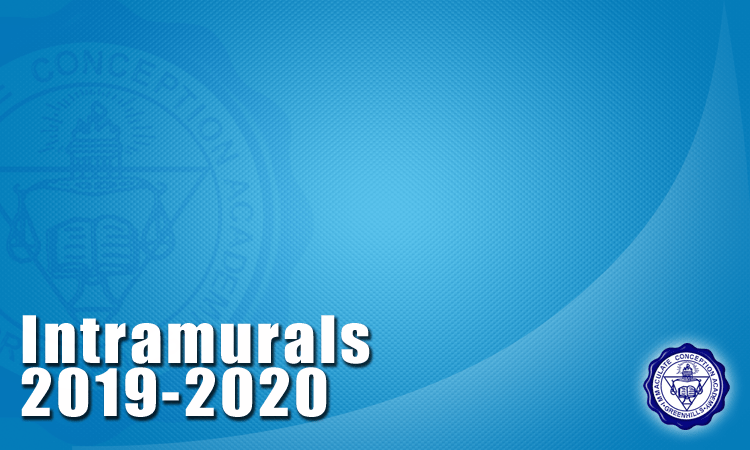 As December rolls around, one might think that ICA would just be filled with Christmas lights and carols; however, for every ICAn, December means more than that. As the month begins, the school is painted in glitter and music echoes through the halls, as each batch prepares to cry their hearts out at the yearly Intramurals. 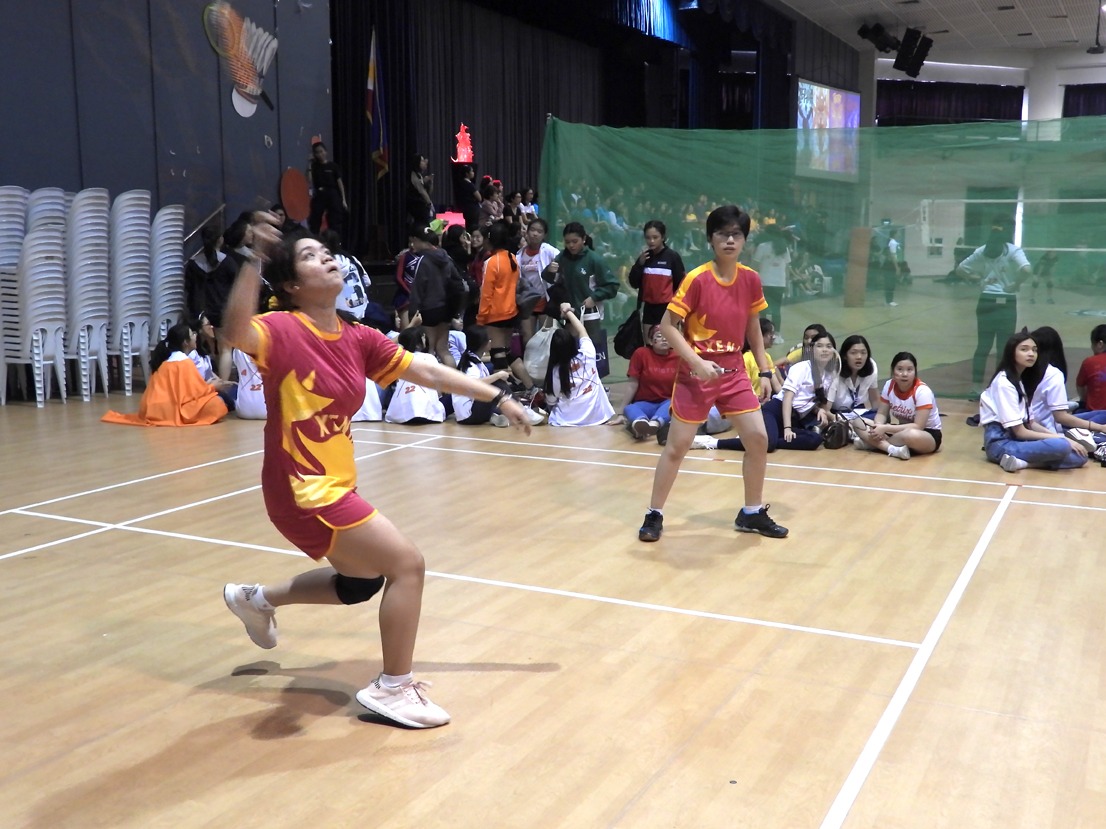 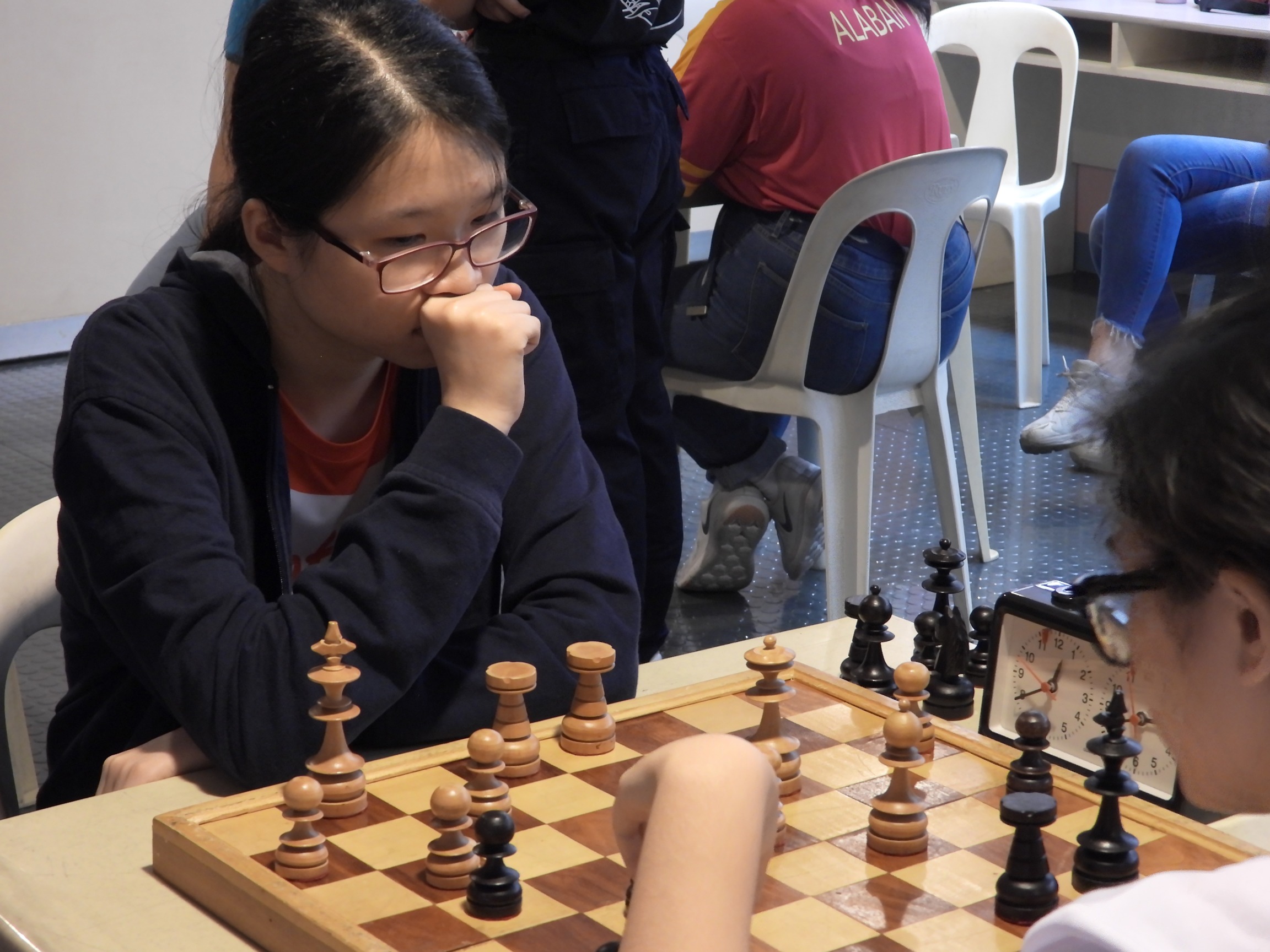 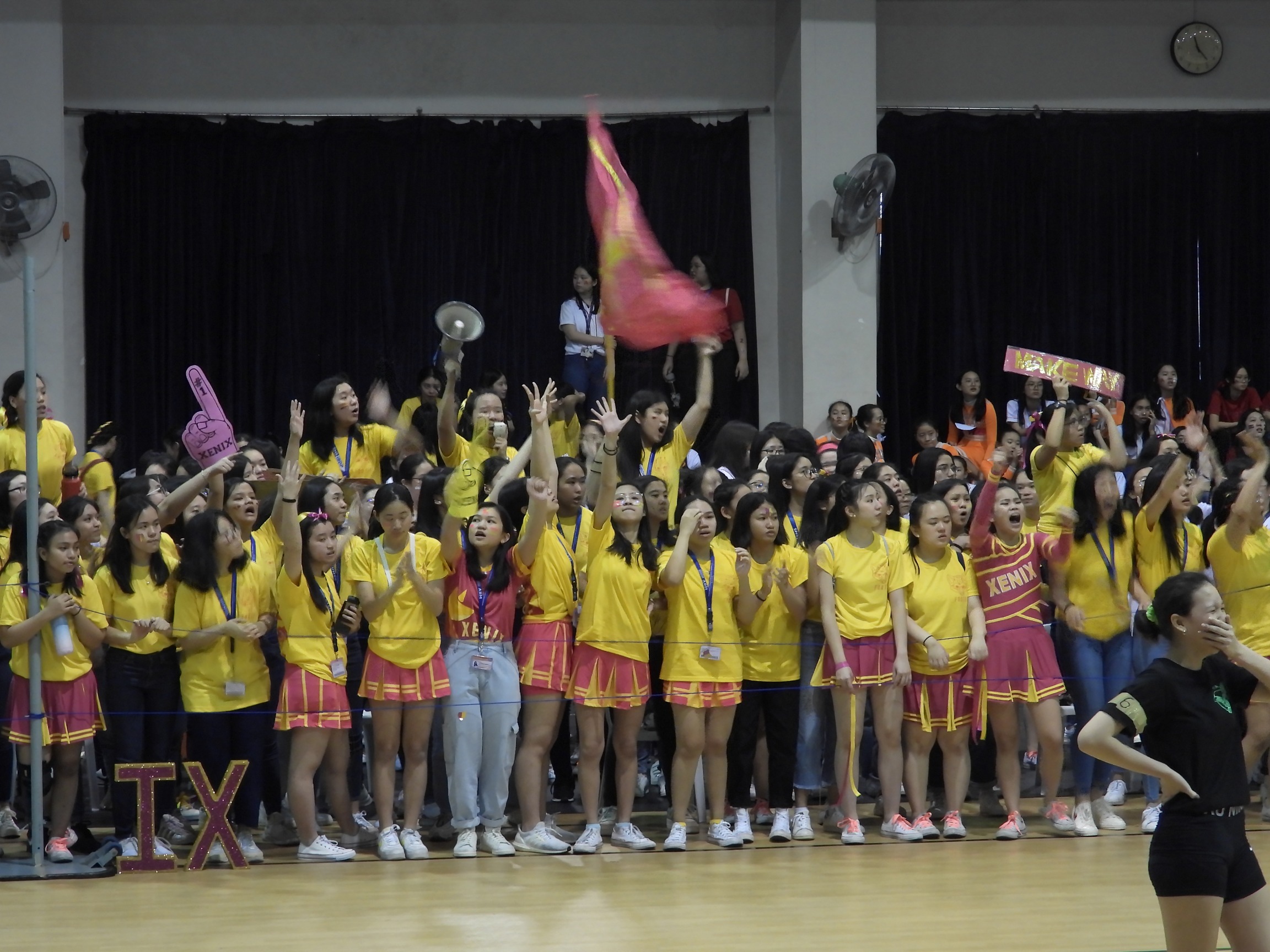 The Intramurals is definitely one of the events that every ICAn looks forward to once they enter high school. Each batch tirelessly and excitedly prepares to hone their identity as a united front and to represent themselves well. This year’s Intramurals is a testament to that. What better way to begin the Intramurals than with the parade of colors where all players and cheer dancers circled the DTASC floor to represent their respective batches. The 2-day endeavor officially began after the ceremonial torch run led by the batch representatives. This is symbolic of the peace, friendship, truth, and hope that each batch upholds throughout the games and announcement of results. The Volleyball Team Captains led the reciting of the Oath of Sportsmanship to remind everyone of camaraderie, humility, and kindness despite the competition. Once the game officials were introduced, the Cheer dance Exhibition commenced.

After months of preparation, sore muscles, never ending choreography, and conditioning, the time finally came for the cheer dancers to exhibit what they had been working hard on. The Cheer Dance Exhibition begins with a speech from the batch barkers to bring energy and excitement to the audience followed by the 5-minute routine of cheering and dancing. The performance included cheer stunts and synchronized dance steps to display skill and unity amongst the dancers. Each batch cheered their hearts out to support their dancers during the routine. After all the 4 batches had performed, the exhibition ended with a performance from the Grade 7 and Grade 8 Dance Troupe members. The rest of the day was then dedicated to simultaneous round robin games of volleyball, badminton, table tennis, and chess in the DTASC. 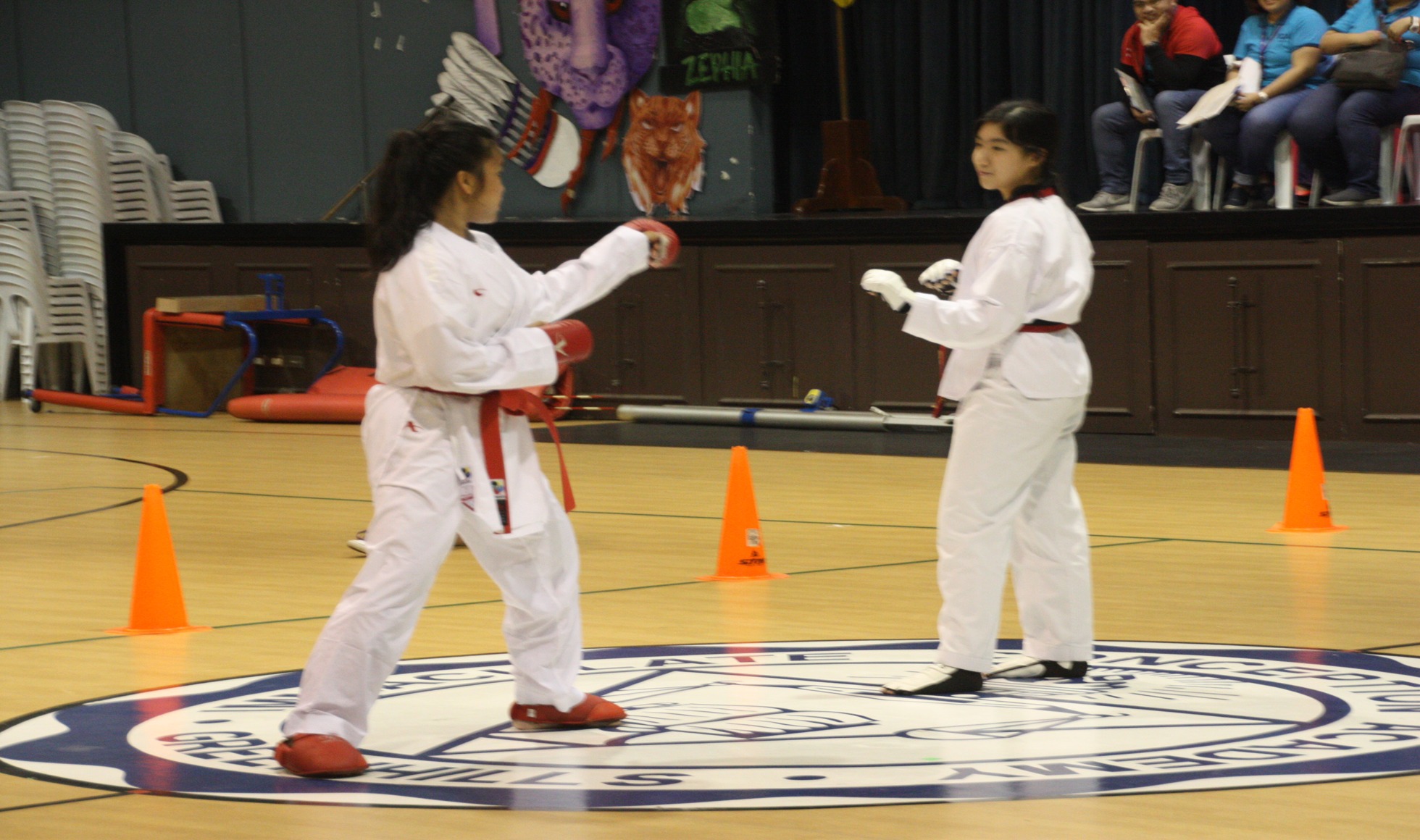 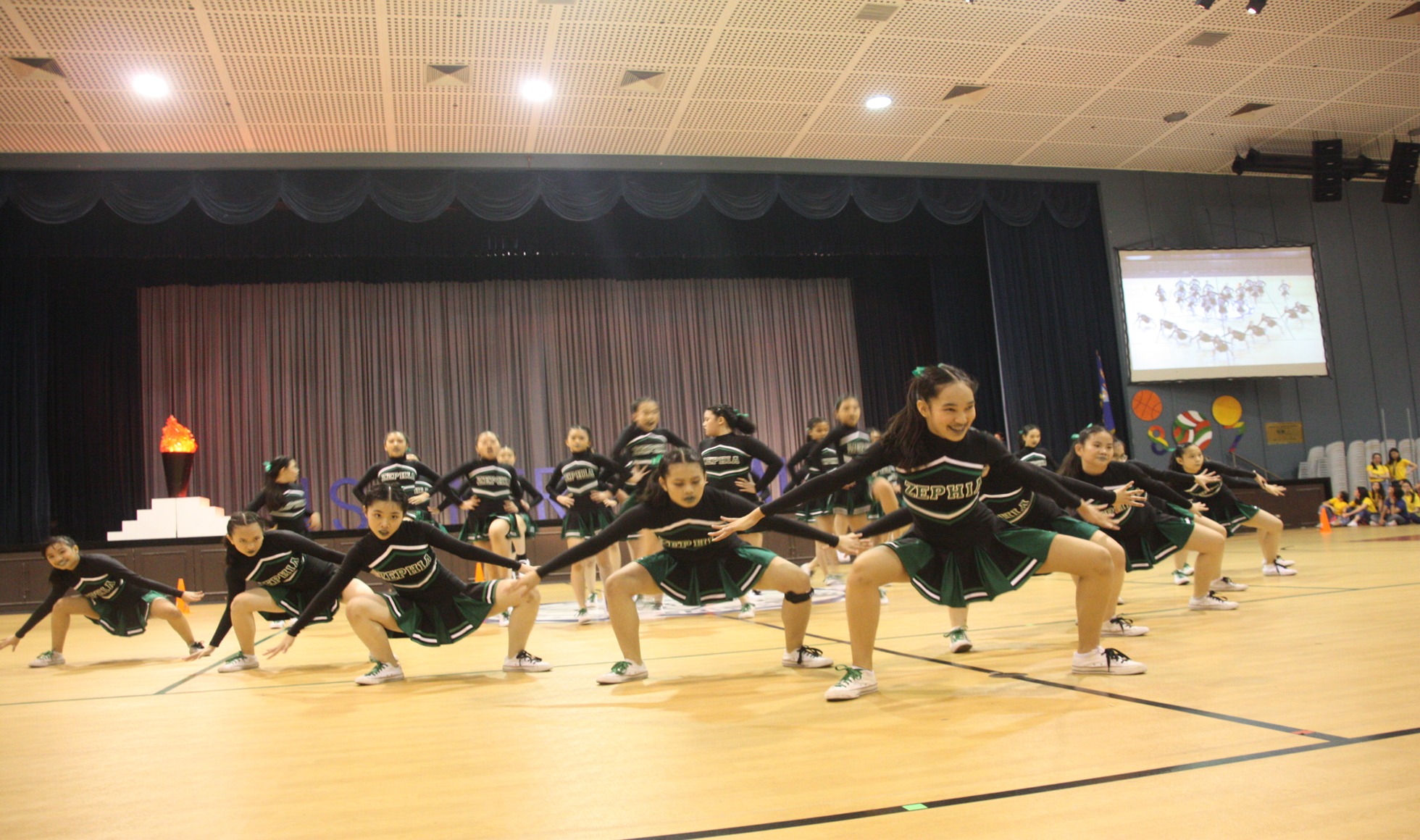 Throughout the day, each batch showed their support as they cheered loudly and proudly for their players. Talented ICAns, Matthea Lazo and Samantha Rodriguez, who impressed everyone with their skills in Martial Arts, opened Day 2 of the Intramurals. Relay games followed where representatives of each batch participated. The second day of the intramurals panned out to continue the simultaneous games. The battle for the championship games was nothing short of intense as the players gave their all in every sport. More than individual victories and batch awards, the intramurals truly proved how passionate and skilled ICAns are. Despite the different colors that identify each batch, the ICAn identity really shone. Values of hard work, teamwork, discipline, sportsmanship and unity not only within small groups but also as one ICA Community defined the Intramurals. In the years to come, the event will surely continue to touch every ICAn’s life. 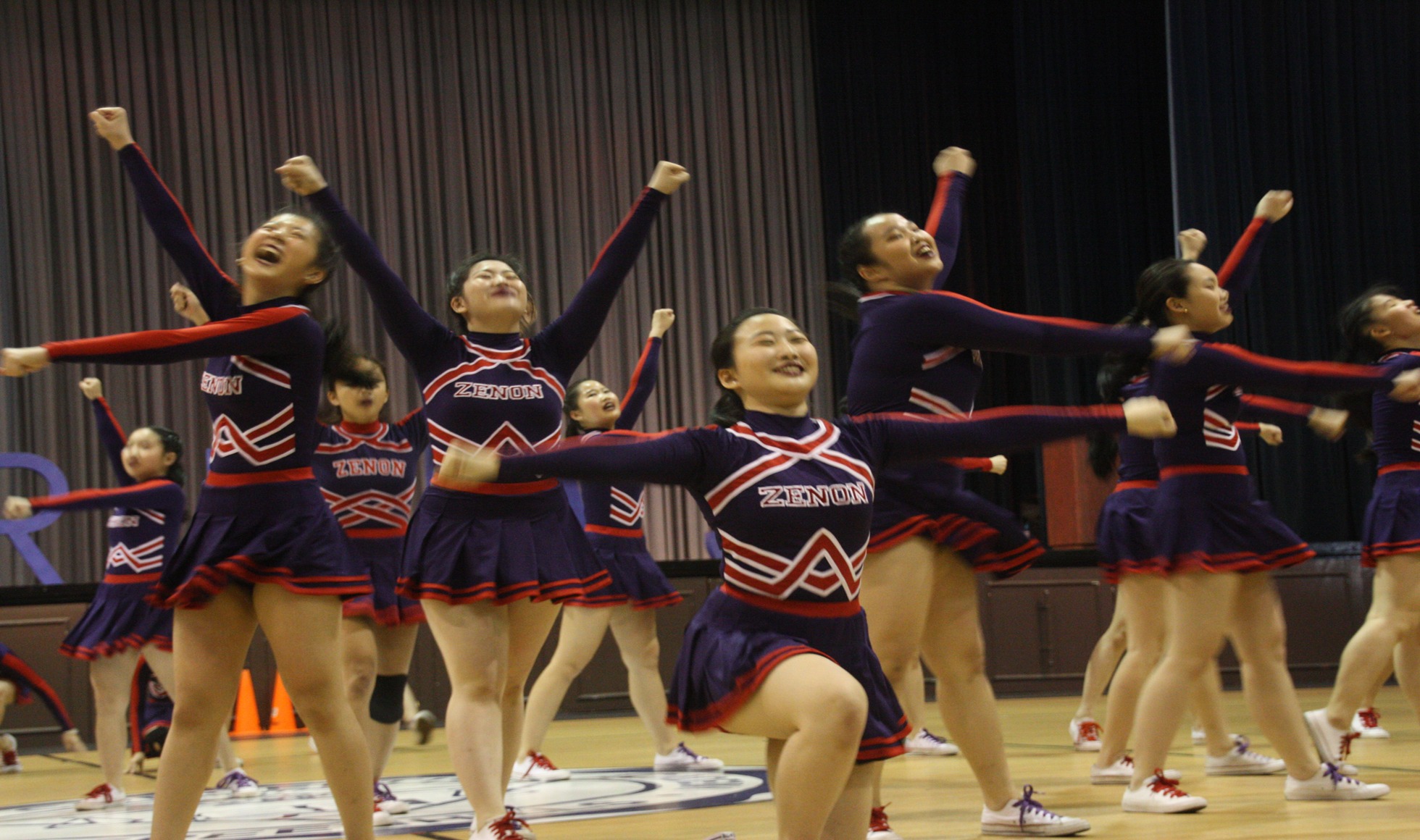