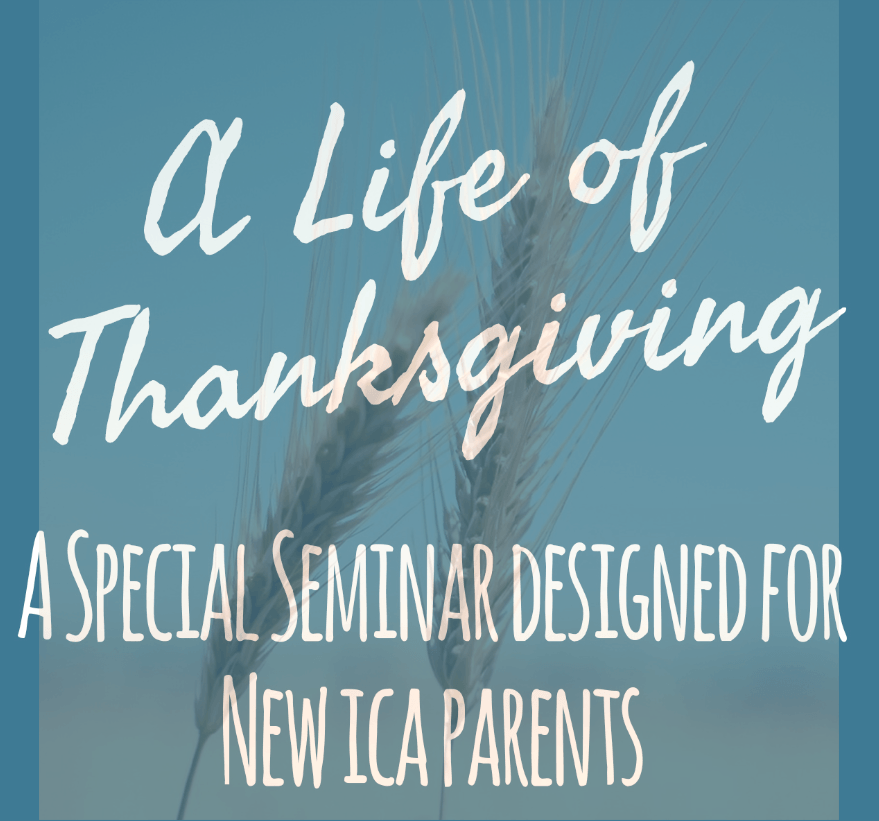 23 Oct A Life of Thanksgiving, A Yearly Tradition

Posted at 14:18h in Beyond ICA by ICA 0 Comments
0 Likes
Share
0
SHARES
Spread the love 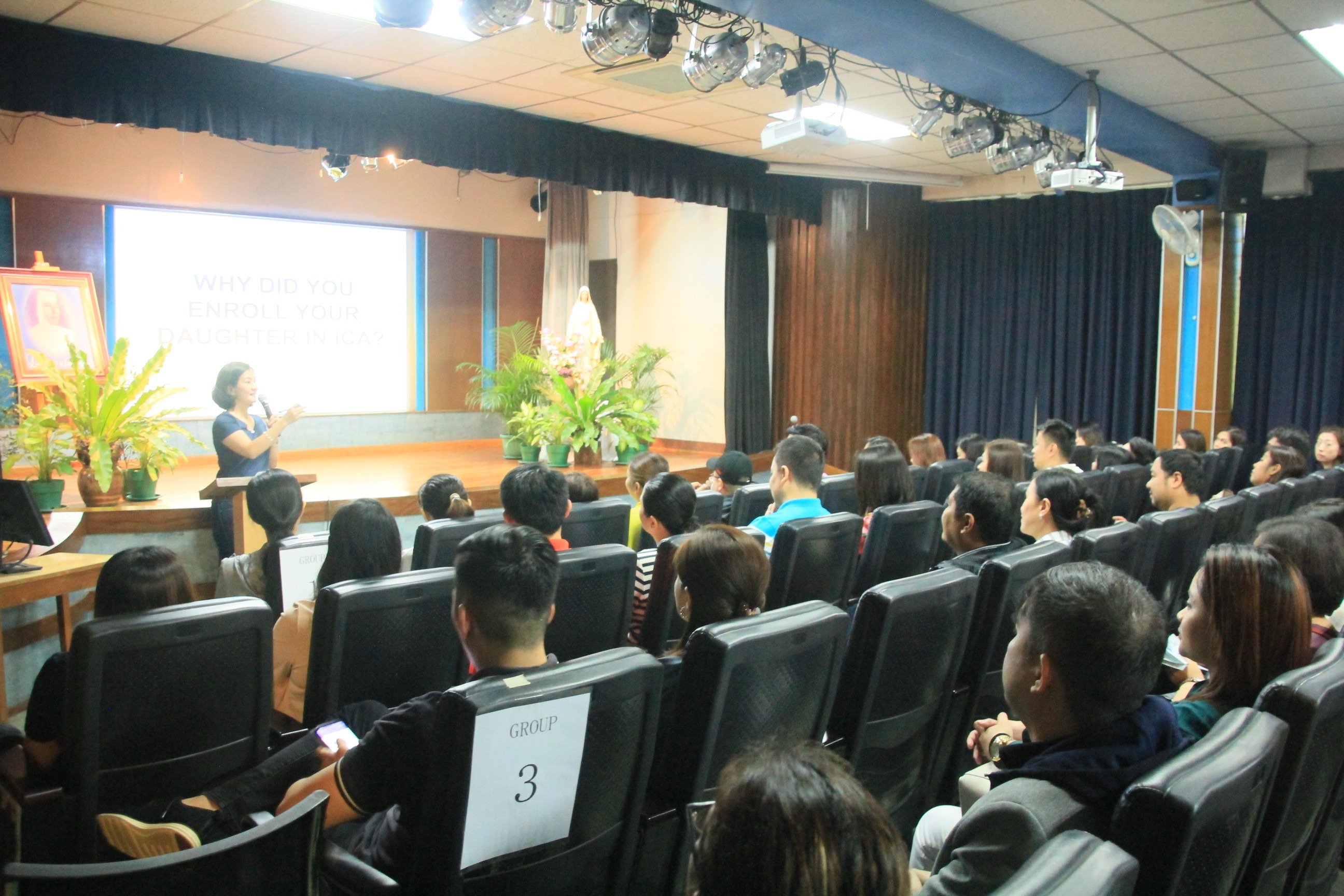 Choosing a school for our child is a very serious matter. Some parents go through this equipped with extensive research, data and recommendations while others, like me, have a shorter list of consideration like familiarity and formation.

I was very fortunate to have had some advantage in choosing ICA since I am an alumna. I knew ICA like a doting parent or relative who constantly kept me in sync with the MIC Spirituality. Despite this first-hand knowledge, I was still far from well- informed about ICA. It was only through my function in the last three years as a member of the Magnificat, a committee of the ICAPA, did I get a deeper understanding of what it means to be a joyful thanksgiver. I came to realize how my understanding of this spirituality will help me build a better partnership with the school of my daughters. 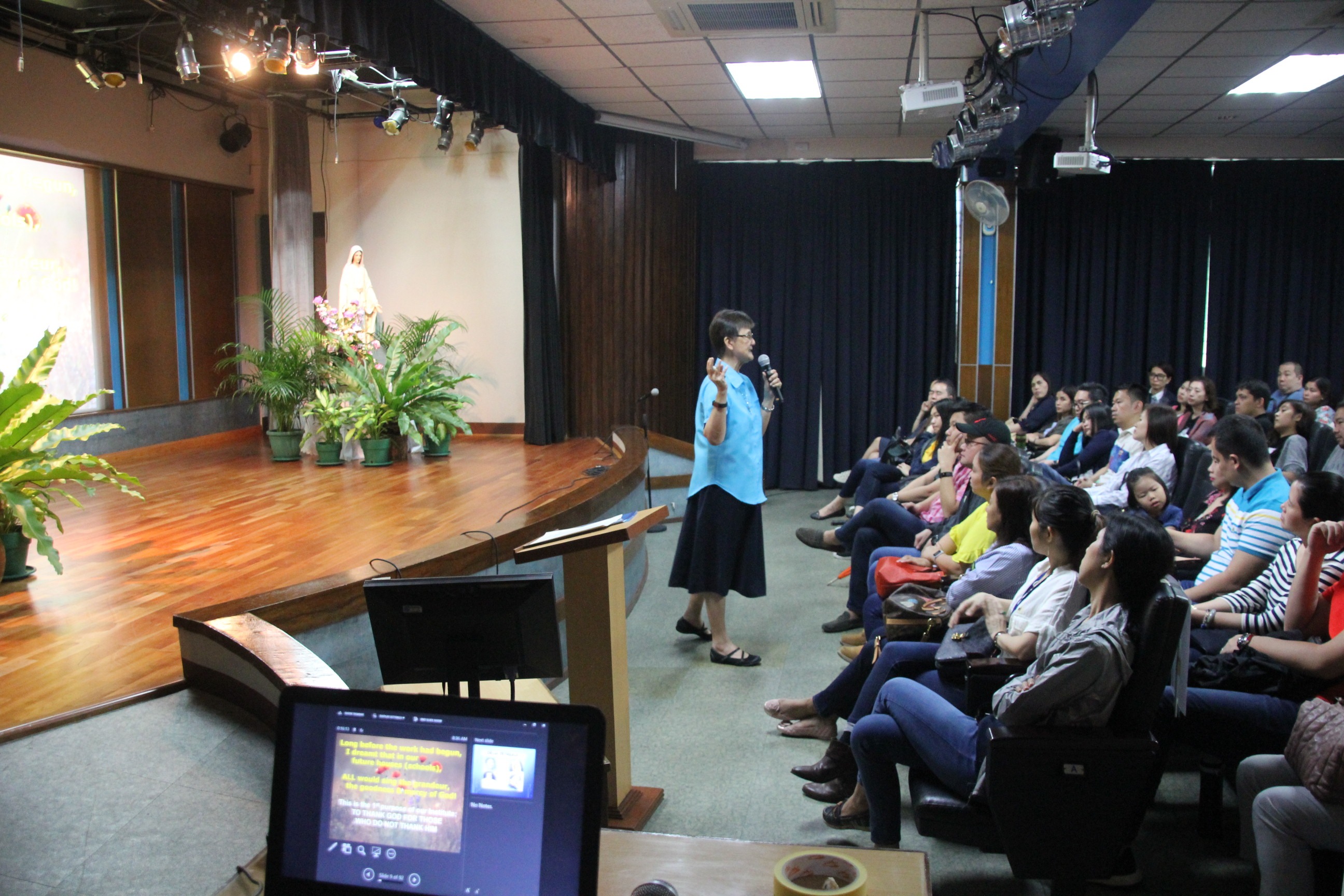 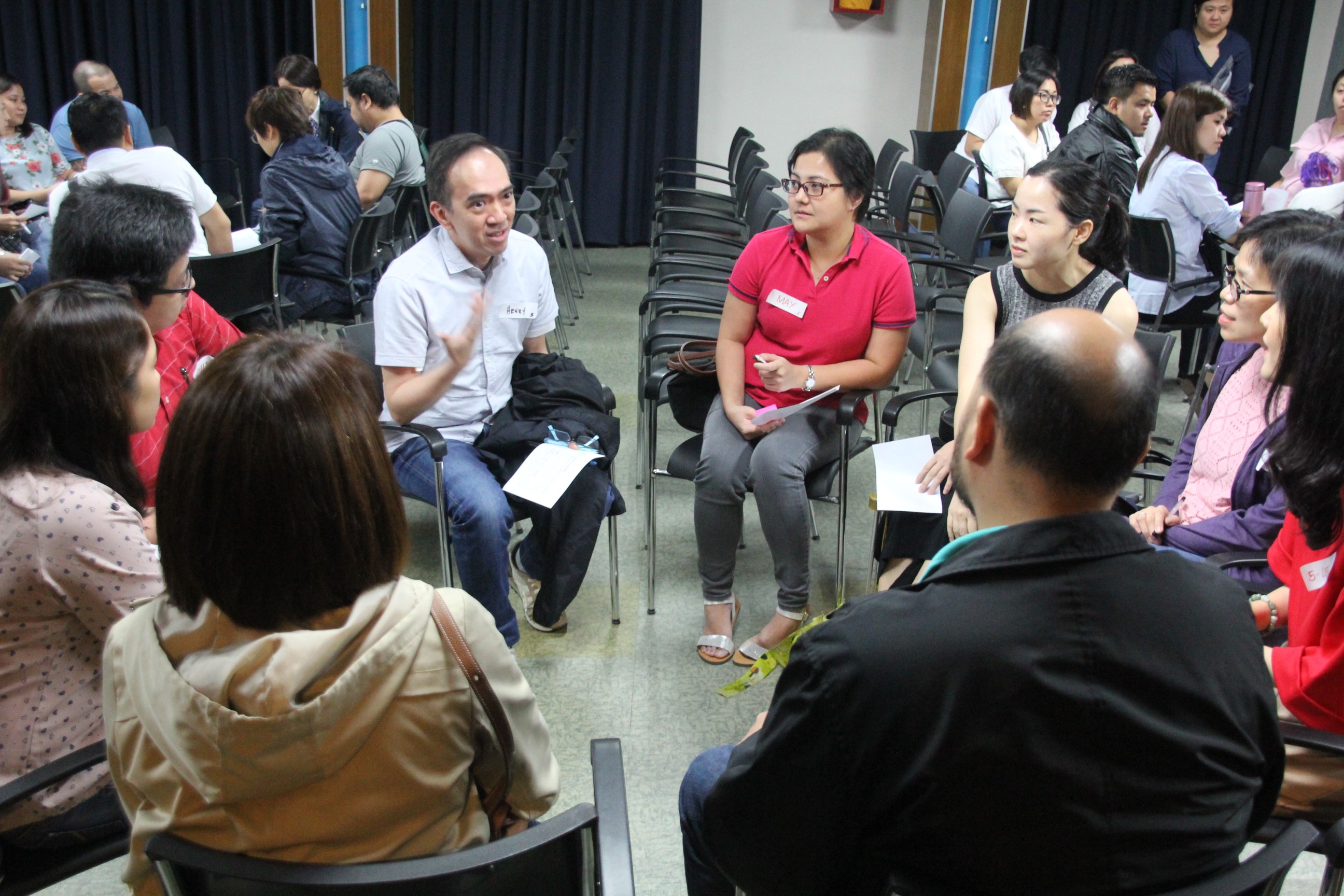 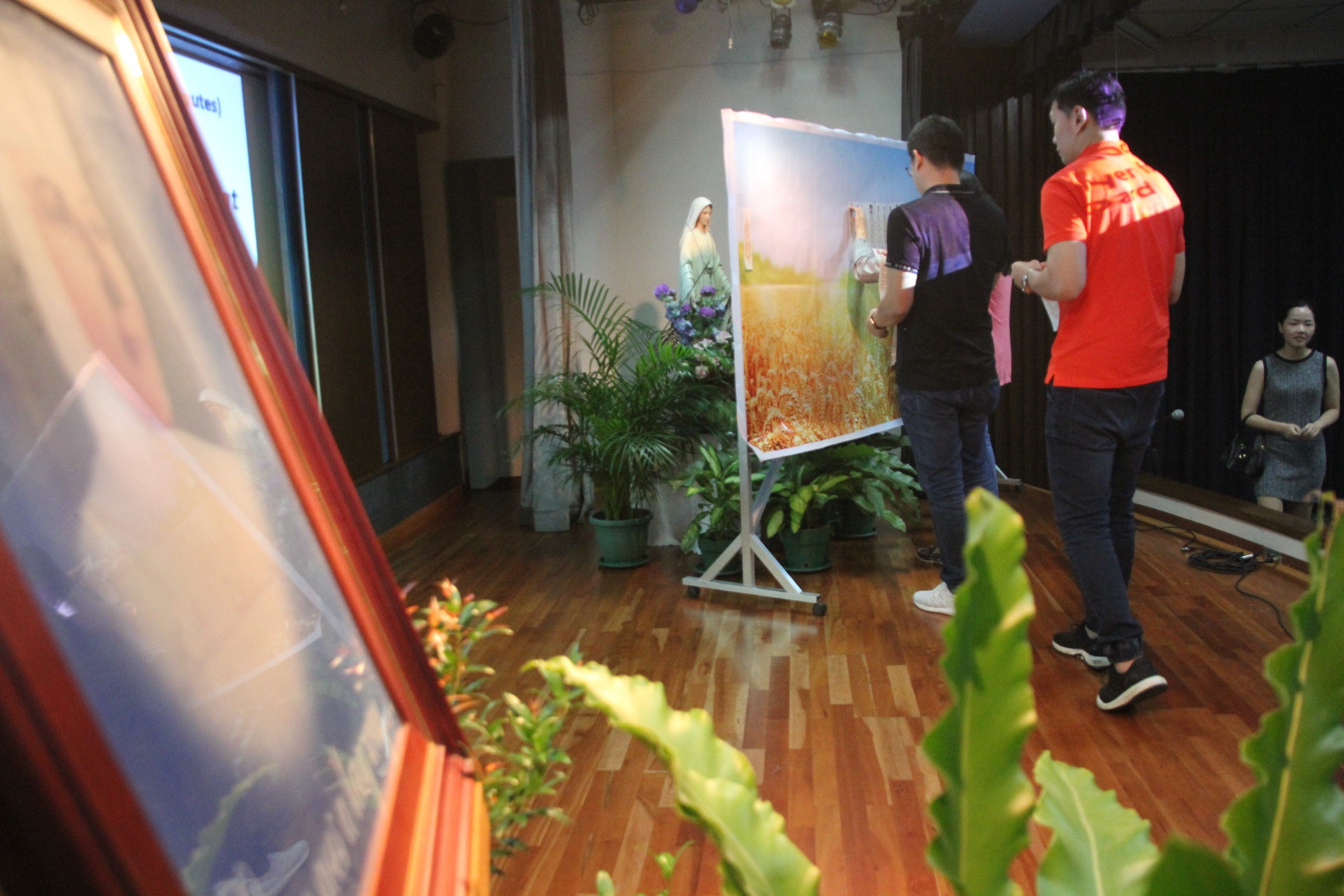 What is the MIC spirituality and who are the MIC?

In 2015, ICA President Sr. Irene N. Ferrer, M.I.C. and Julie Sy, ICAPA president for SY 2015-2016, 2016-1017 recognized a need to introduce the Missionary Sisters of the Immaculate Conception (whose mission and vision have quietly, humbly and steadily guided the school for more than 80 years) to the parents. It was not enough that only the students knew the story of ICA, the parents should know it as well. As parents, we must know the institution to whom we will entrust the education and spiritual formation of our child. The values that we want to uphold should be aligned with the institution where we will leave our child for the most part of the day. 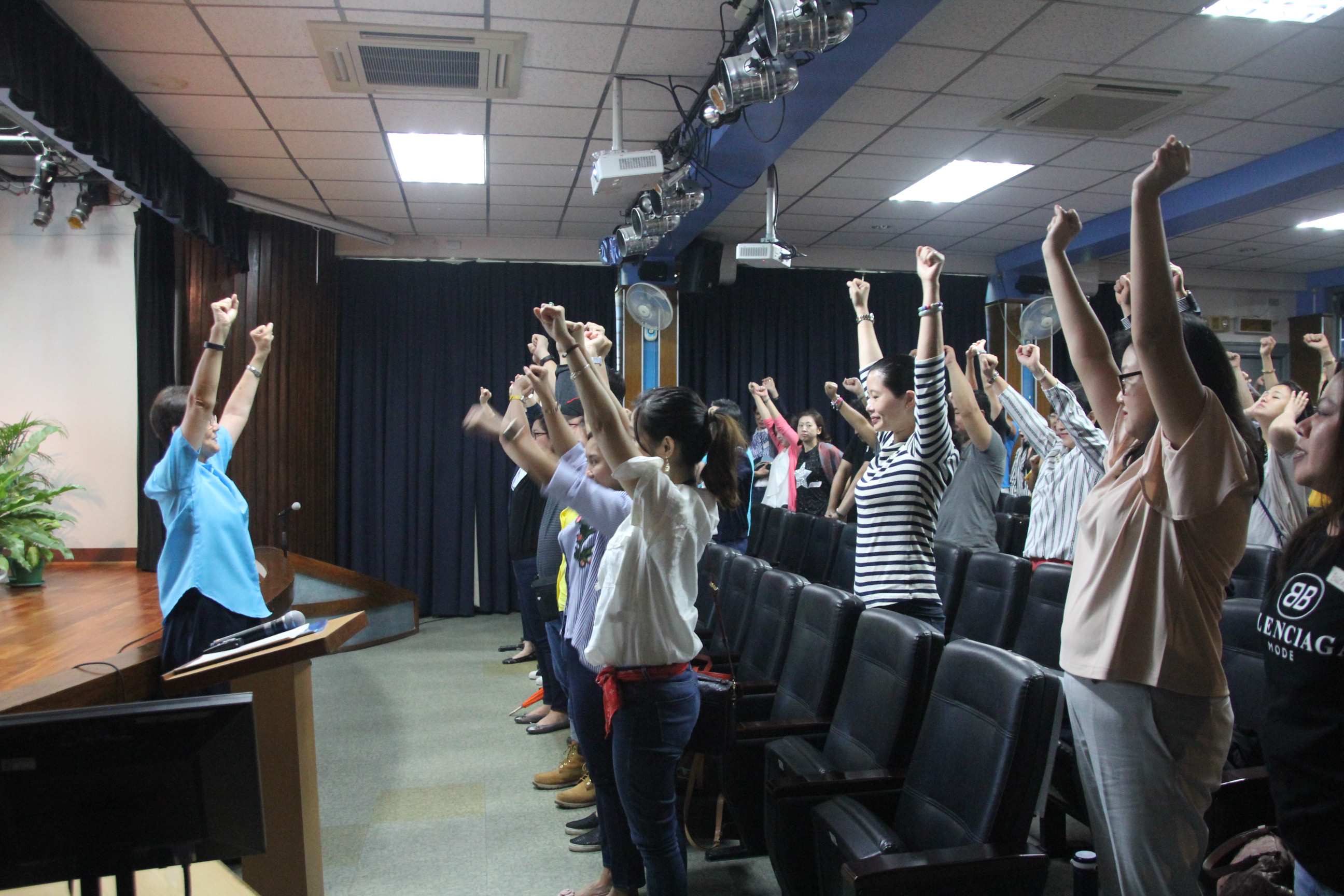 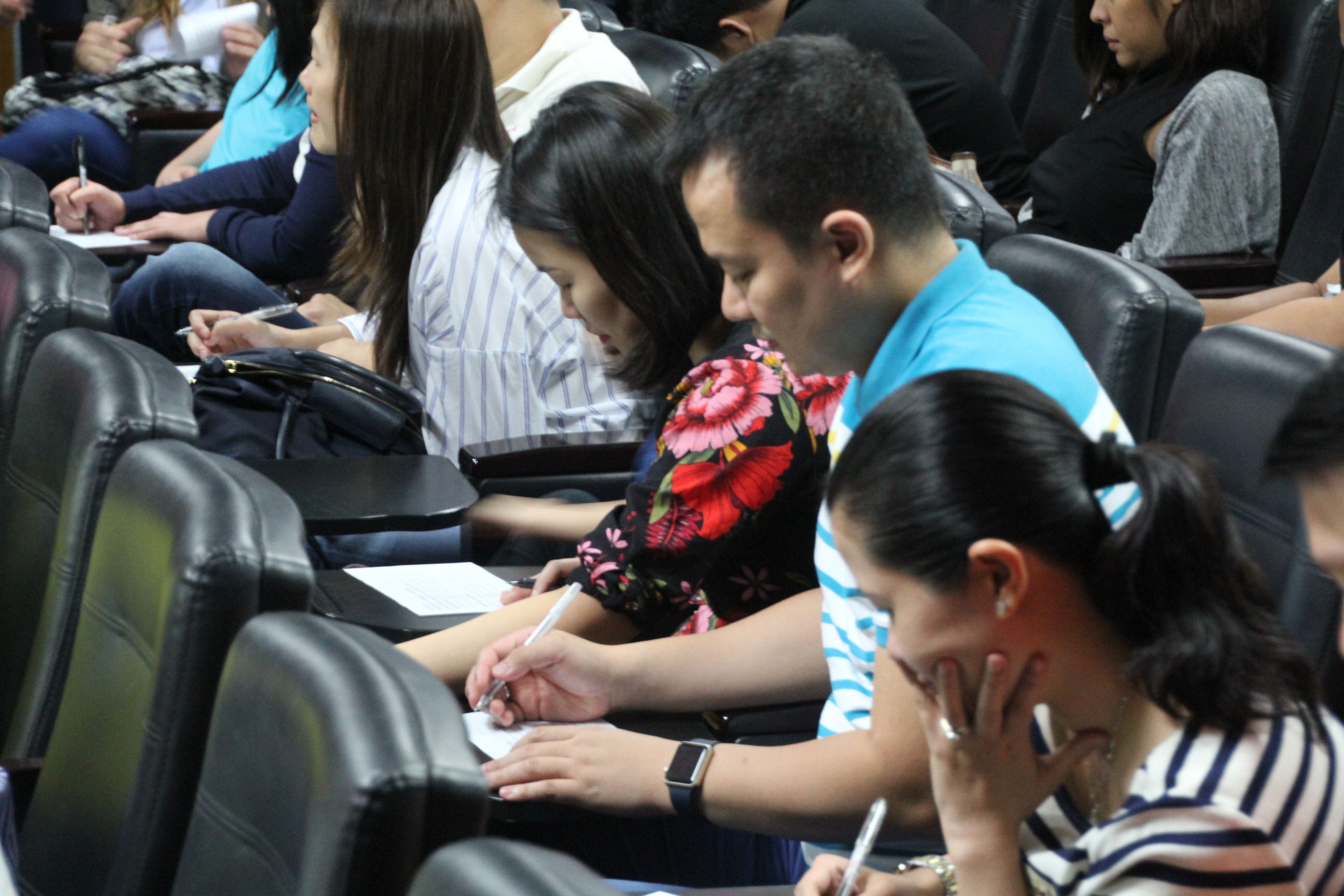 From this desire to build a better partnership between ICA and her parents, the ICAPA leadership organized a committee to be in charge with cascading the MIC spirituality to parents.
It started with a series of recollection on MIC Spirituality given to members of the ICAPA by no less than Sr. Nancy Vy-So, M.I.C. (ICA Batch 1967), who is also the current campus minister for alumnae and parents. The voluntary committee was named Magnificat, which means prayer or song of thanksgiving of Mary to God. Fittingly, this is also the battle cry of the MIC sisters. 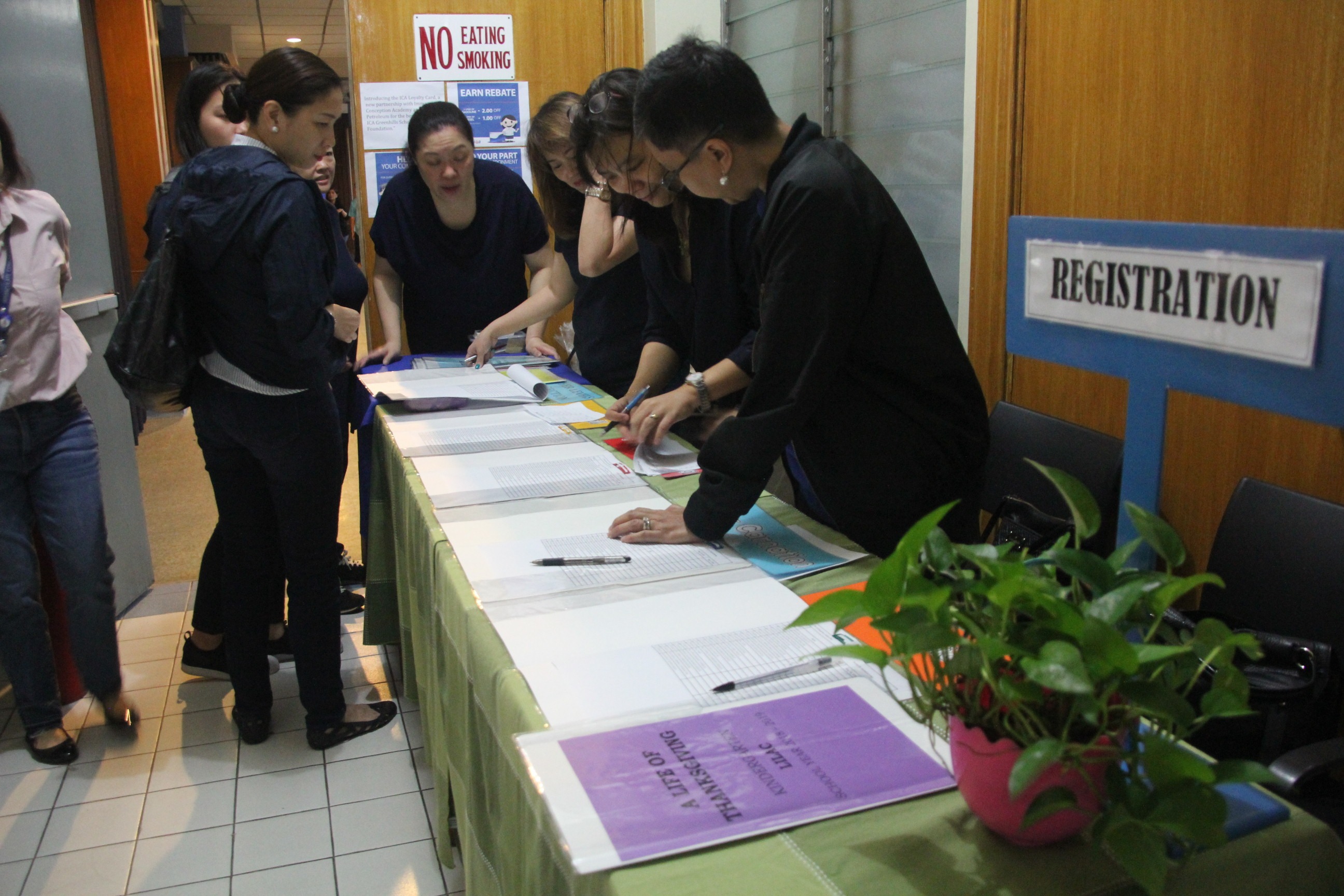 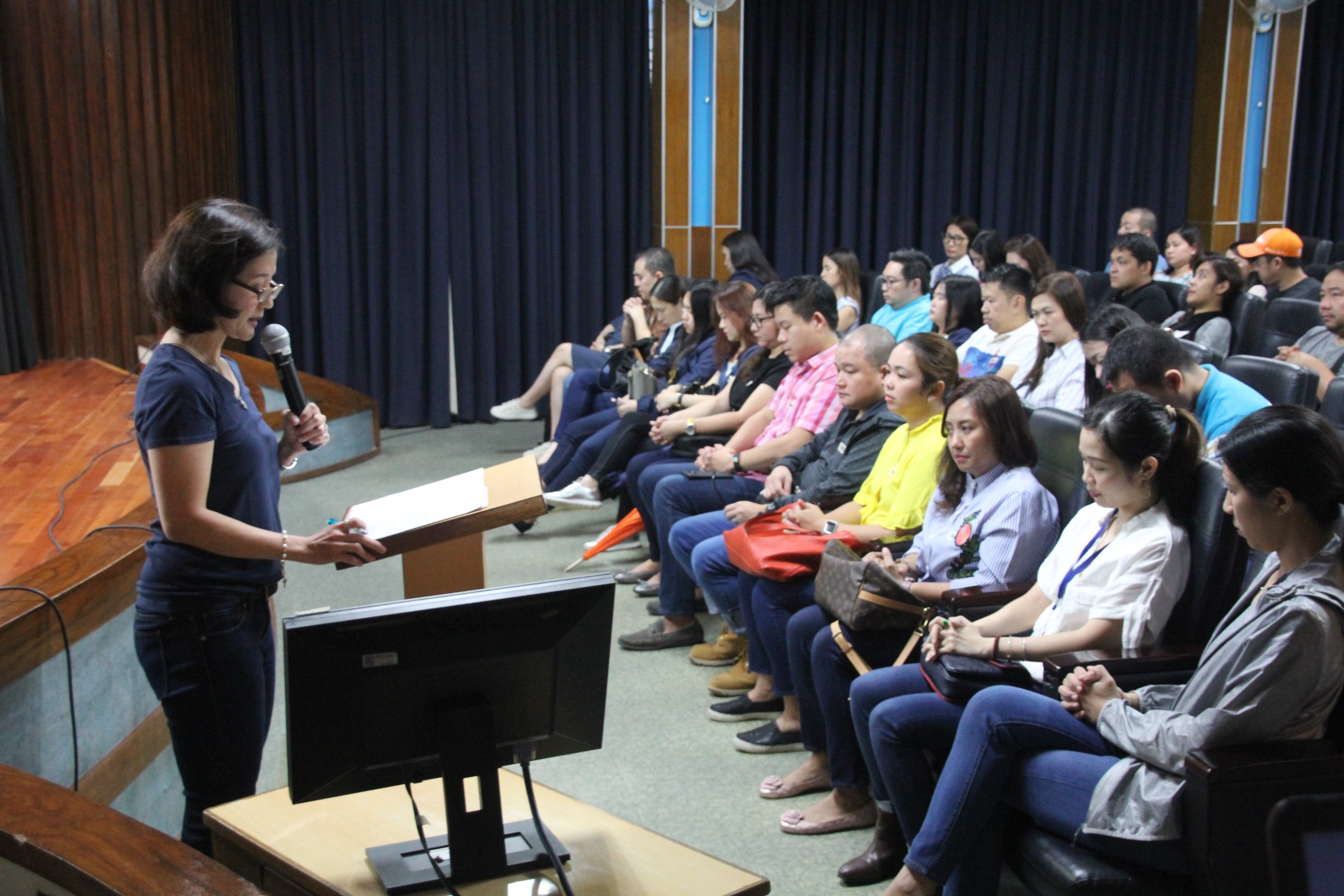 The following schoolyear, 2016-2017, the ICAPA Magnificat together with the ICA Mission Office, gave an abridged, albeit substantial, half day session entitled “A Life of Thanksgiving” to
the new parents which compose of Pre-Kinder, Kinder parents and parents of transferees. Sr. Irene Ferrer, M.I.C. introduced to the new parents, Venerable Delia Tetrault, mother foundress of the MIC and how she was inspired by a childhood dream. They were also introduced to the Missionary Sisters of the Immaculate Conception (MIC), who continued Mother Delia’s mission to raise children to sing of God’s goodness.

Since then, the special seminar became a yearly tradition all new parents must go through in order to get to know the ICA. We have been blessed to have Sr. Nancy Vy-So, M.I.C. as the
main facilitator for the last four school years.

The sessions have become a yearly tradition of welcoming and inviting the new ICA parents to get to know the school of their daughter/s with the intention to create a better environment
for formation in both home and school through the guidance of the MIC spirituality. It also aims to strengthen the partnership between ICA and her parents as they face the new challenges our children face in the rapidly changing times.

A Life of Thanksgiving, Magnificat