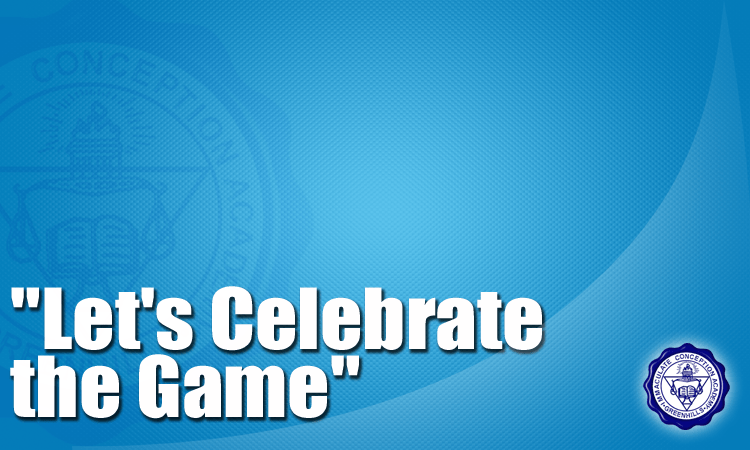 Posted at 07:58h in Beyond ICA, Editorials by ICA 0 Comments
0 Likes
Share
0
SHARES
Spread the love

Felicia “Ichay” A. Abaya of Gr. 9-Purity, recently participated in two international football tournaments. She was the team captain and goalkeeper of the Makati Football Club Girls 14 Team, the only female team to represent the country in the 5th Paris World Games (5-12 July 2019) and the 44th Gothia Cup (15-21 July 2019).

The 5th Paris World Games is a youth world tournament in football, badminton, handball, basketball and rugby sevens. Thousands of young athletes from all over the world took part in this event. For the Football Girls 14 division, 17 teams from 6 nations participated.

The Gothia Cup is an international youth association football tournament organized by professional football club BK Häcken. It has been held annually since 1975 in Gothenburg, Sweden. It is the biggest youth tournament in the world – 1,686 teams, 75 nations, 4324 matches – played in by 11-18 year-old athletes. The Gothia Cup is also Sweden’s largest annual event. 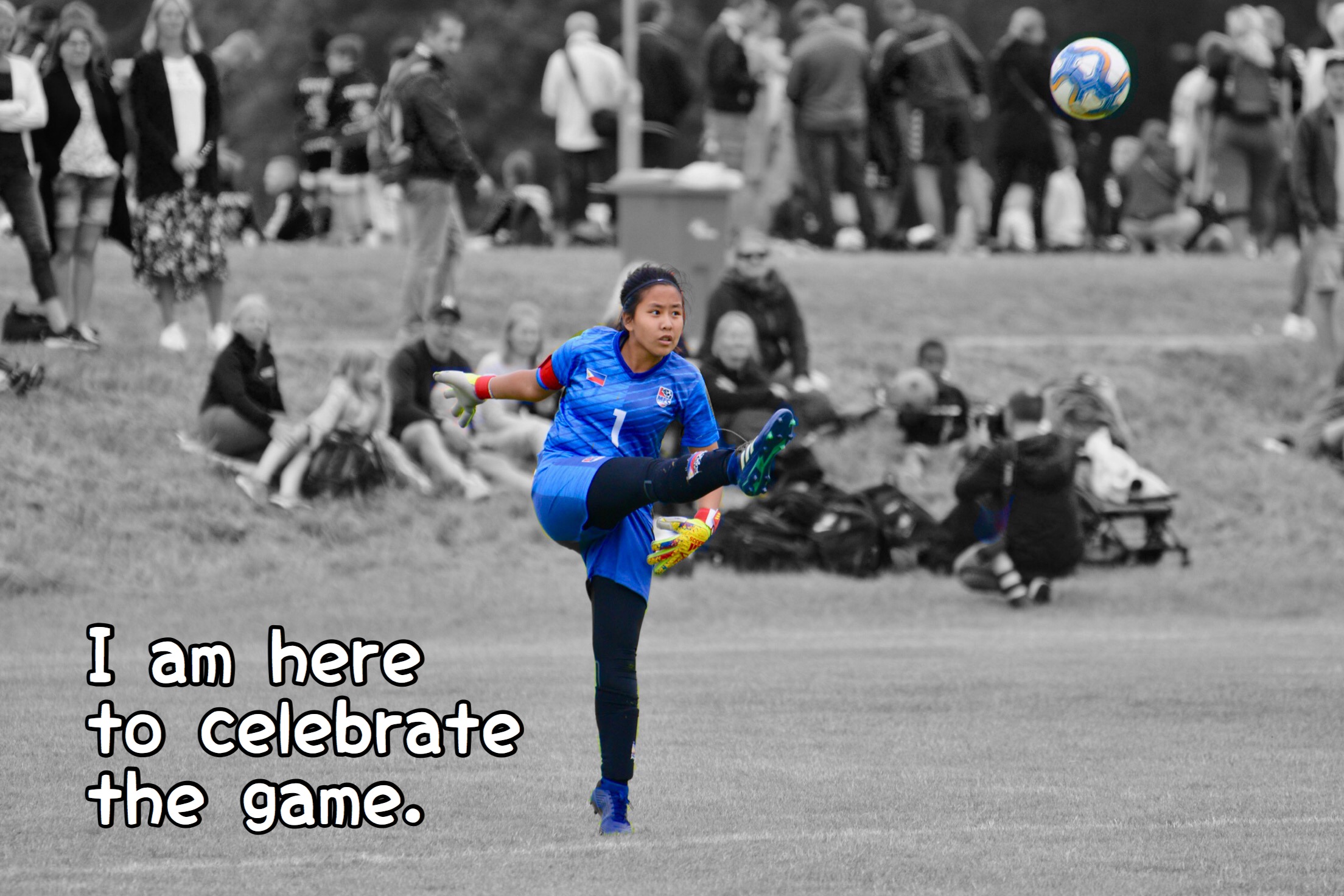 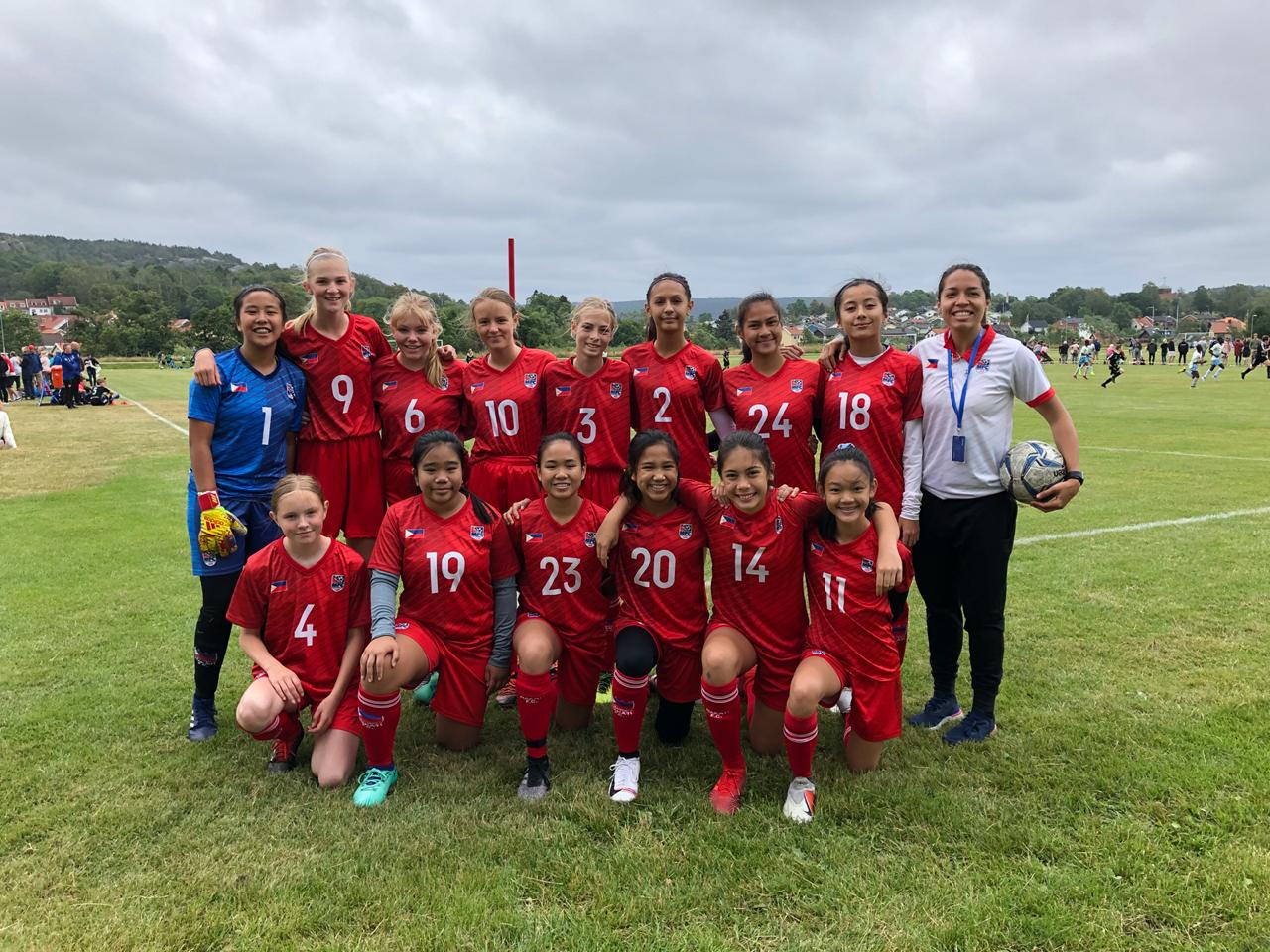 The team’s first exposure in an international youth football tournament was in April 2019, at Singapore’s premier Junior Soccer School & League. In the two latest tournaments, the team was able to up their game by playing 11-a side for the first time, with technically-skilled players from Europe, North America and South America. Ichay and her teammates finished 3rd in their group in Paris, and 3rd in their group in Gothenburg.